8 Helpful Facts About The 8:8 Lionsgate

Have you heard so much about this magical portal that you’re not entirely sure what it even means? Well, I’ve got your back.

Given that 8 is my favourite number and that we’re celebrating 2 of these bad boys today, I thought I’d break down a summary of 8 of the most important facts to help you understand why we are at such a magical junction right now.

Before I start listing some lion points, I wanted to let you know that I’ll be going away on my wonderful YOU ARE ENOUGH retreat next week where I’ll be sharing sacred space with some incredible souls.

There’ll be no rest for the wicked (or the spiritual), as I’ll be hopping on a plane to chilly Melbourne on the day after the retreat finishes so I can undertake some more training for myself the very next day.

My appointment schedule will be limited from 20 – 24 August with only a few online spots at 6pm for that week, so if you had any pressing blocks that you needed clearing, please book yourself in for next week before I leave.

OK, ready for your 8:8 Lionsgate info? Grab a cuppa and get comfy. You’re welcome. 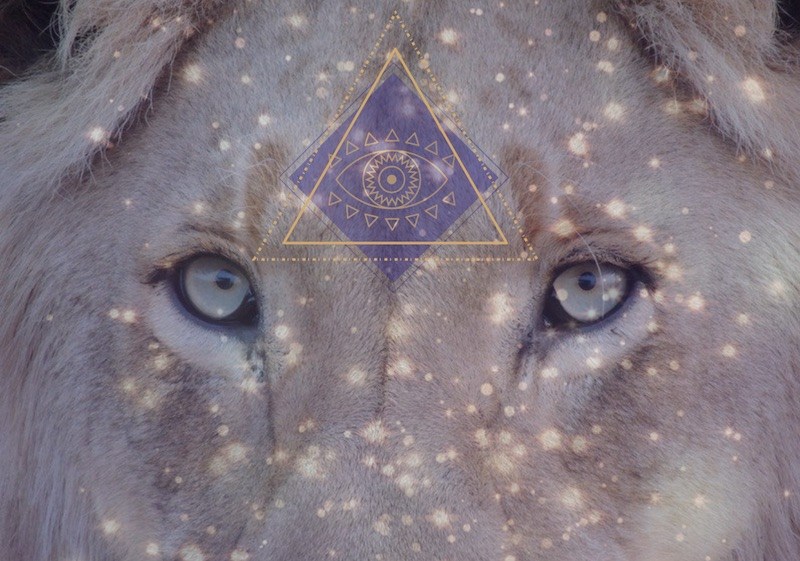 Seeing as 2018 is a number 11-year, this Lionsgate Portal holds the vibration of 8-8-11.  In numerology, 11 is a powerful number of spiritual awakenings, and 8 represents, power and strength.

Since the Blood Moon Eclipse in July, we have been called to shed and release so we can let go of all that is weighing us down. This year’s Lionsgate Portal is going to further help this shedding process, and will activate and awaken us to a high level of understanding.

8 August is also encoded with the double 8 infinity energy, representative of the sacred geometry of the Merkabah, the mystic symbol used by Ascended Masters to travel inter-dimensionally; a spiritual spaceship of sorts.

Every year on the 8th day of the 8th month of the year (August 8th), there is a cosmic alignment called “the Lions Gateway”. The Lions Gate is a time of increased cosmic energy flowing between the physical and spiritual realms.

It’s called the Lions Gate, or Lions Gateway because it occurs in the astrological sign of Leo (the Lion). Leo as a Zodiac Sign is associated with the heart center and represents the individualized expression of the Divine, as well as a sense of royalty

This high frequency light energy can help to activate and awaken the third eye and heart chakras, bringing about spiritual awakenings, healings, heart openings and more.

3. HOW DO WE ACTUALLY EXPERIENCE THIS?

The Lionsgate Portal is activated every year on August 8th when the Sun, Sirius, and the Earth move to specific points in the sky. During this time it is easier to access higher realms, and receive downloads from angels, messengers, and your loved ones from the other side.

It’s also a favourable time for healing deep seeded wounds and pain from your past, as this high-frequency energy is mostly received through the heart chakra and third eye.

It’s common around the time of the Lionsgate Portal to receive heart healings, heart openings, and third-eye awakenings, as well as profound sensations of clarity about the next step in your life direction

4. WHAT DOES THE SUN; EARTH & SIRIUS HAVE TO DO WITH ANYTHING?

The Lionsgate Portal involves 3 major players- the Sun, the Earth, and the star Sirius.

Sirius has long been known as our “Spiritual Sun” and is revered by many ancient cultures as a place of higher consciousness. It is believed that higher frequency beings inhabit Sirius and that it is home to the purest type of love.

The Lionsgate Portal is considered a gateway into the heavens and into higher realms of consciousness. During this time, higher frequency energies from the star, Sirius are beamed down onto Earth, in order to help advance the human race and raise the consciousness of the planet.

5. YOU LOST ME AT SIRIUS AND STARSEED. HELP!!

Many ancient Shamanic tribes also believe that Sirius is the gateway to heaven, and that our souls go there once we depart from our physical bodies.

Sirius is also believed to be far more technologically advanced than Earth, and many ‘Starseeds’ who have memories of originating from Sirius, claim that they have access to technologies that are nowhere near close to being discovered on Earth.

‘Starseeds’ are people that reincarnate on Earth from other star systems. Even though they still have the same human traits we all do, they also possess their star like qualities.

There are many different star systems in the Universe, but the most common and the most talked about by confessed Starseeds include: 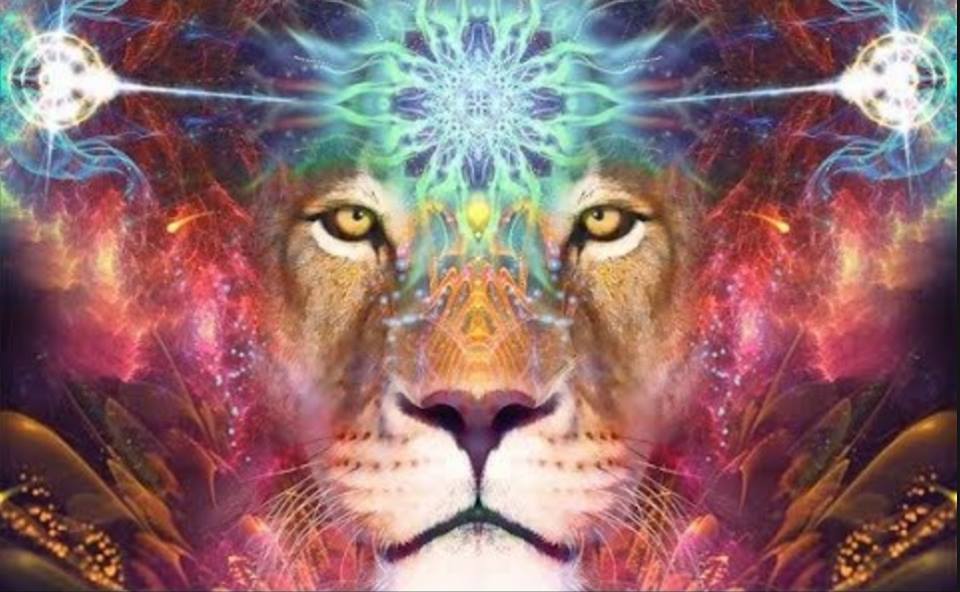 Nope. Even though the Lionsgate happens on 8 August, it’s actually set in motion in July.

Each year between 26 July and 12 August, a particular astrological configuration manifests where the planet Sirius aligns in Orions’ Belt and the sun moves into the constellation of Leo.

In the middle of this window – on August 8th – when Sirus and the sun begin to (appear as if they are) ‘separate’ and position directly opposite each other, the star gate opens fully.

The Great Central Sun via our Earth Sun, the Star Sirius, the Great Sphinx (Lion again) and the Giza Pyramid points on the planet, sync up to create this massive divined channel of light that opens huge evolutionary star gates to allow the next level of ascension codes to be received by Mother Earth.

7. SO WHY IS IT CALLED LIONSGATE?

Well as you know, in the first week of August, Sirius and the Sun rise again as separate stars. This is considered to be an auspicious time and represents a grand rebirth and the opening of the Lionsgate portal.

Sirius aligns in Orion’s belt, the Sun is in the constellation of Leo (hence the name Lionsgate), and together our physical Sun and spiritual Sun beam down onto Earth, activating these higher frequencies.

Although the rising of Sirius and the Sun happens during the first week of the month, the 8th of August is still considered the most auspicious and the most significant date of this portal because it is when the Sun and the Earth align directly opposite each other.

It is this opposition that allows our newborn Sun that has been bathed in the glorious Sirian energy to send high-frequency beams directly to planet Earth. These high frequencies can make it easier for Earth’s inhabitants to receive upgrades, updates, downloads, higher wisdom and knowledge.

Because this energy is so easily accessible, conscious acts such as prayer, guided visualisations, affirmations and anything that strengthens your heart and third eye chakras can be extremely effective. It is also a powerful time to do release work to help cleanse away any blockages that may be present.

Trust. Stay positive. Open your heart, release fear, and step into the light, which will continue to appear before you one step at a time.

Be willing to love yourself… Honour the stirrings of your heart and step into the doors of new possibility, which are opening before you. Let fear, doubt, and uncertainty fall behind you as you stay focused on what YOU love.

Step into YOUR truth, even if it doesn’t resonate as such with others.

This gateway is about turning a page, it’s about ascending, reaching a new level of Love and Light and stepping into greater harmony and alignment with the Truth that you are ‘ONE WITH THE DIVINE’, and that you can have and be anything you truly desire.

Remember – if you need to book in a session to clear any old heartache or to check in and ensure you’re intuition is aligned with your soul purpose, head to this link and book in.