When Spirituality Is Superficial 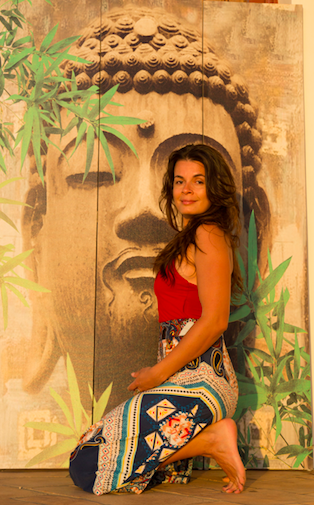 There’s a phenomenon that is all encompassing in the wellness industry that I work in. In a quest to be viewed as a leader, or as someone that has their shit together, or is just so damn spiritual that no darkness is likely to touch our sides, we have a tendency to become superficially spiritual.

But it’s not as bad as it sounds; in fact, it often starts with the best of intentions, but the rubber really hits the road when the public perception of our good self is compromised.

You don’t have to be woo woo to be spiritual.

The number of people in my life that think that charging their crystals and practicing affirmations will suffice when it comes to transcending tricky situations is endemic.

I should know. I was one of them for years. I blame it on the industry I work in.

And hey, having a focused intention is everything, right? But consistent action is what gets results.

And whether that action is framed with feathers and incantations or weekly gym sessions doesn’t really matter.

Some of the most profoundly spiritual people I know have never done a day of yoga in their life and they wouldn’t even know what a cacao ceremony entails, much less have a clue what Ayahuasca even means.

Their spirituality lies in their capacity to be deeply authentic and accountable.

They most certainly do.

Know what else they do? They heal the messiness that comes up along the way. After all, doesn’t a lotus flower bloom from dirty murky waters only to emerge for brief periods of time each year?

Forgiveness is a process. It’s a journey. For big pains and betrayals, forgiving a particular trigger doesn’t just happen once, it happens each time that trigger ignites a fresh spark of pain.

I mean be honest, how many times have you had a fight with your partner about the same thing over and over? Isn’t it amazing how certain actions will resurface bitterly even after many years have passed?

It’s another layer that needs forgiving, because ultimately, to forgive someone is to heal a part of yourself, and in order to heal deeply, we give our spirit an opportunity to transform each time we release ourselves from a painful encounter.

But don’t spiritual people share their journeys so openly?

Needy people that require external validation and constant attention do this.

I know this myself as I un-follow or unsubscribe from those who I feel share too much of their personal lives and unfiltered thoughts.

Knowing what someone had for breakfast, reading about a parking fine or documenting their toddler’s first potty experience makes me want to smack them.

Incessant ranting doesn’t really inspire me to learn about spirituality as I’m no longer at the stage in my life where I want to feel as though I’ve been called to the principal’s office where I need to make myself accountable for my behaviour. Goodness knows that happened enough in high school.

People with a deep connection to their spirit have a way of inspiring us to be spiritual through their grace, their lightheartedness and through the sharing of their lessons once they’ve moved through a tricky transition.

They talk about the tragedy when it’s less raw and when the lessons have had time to be processed and embodied. 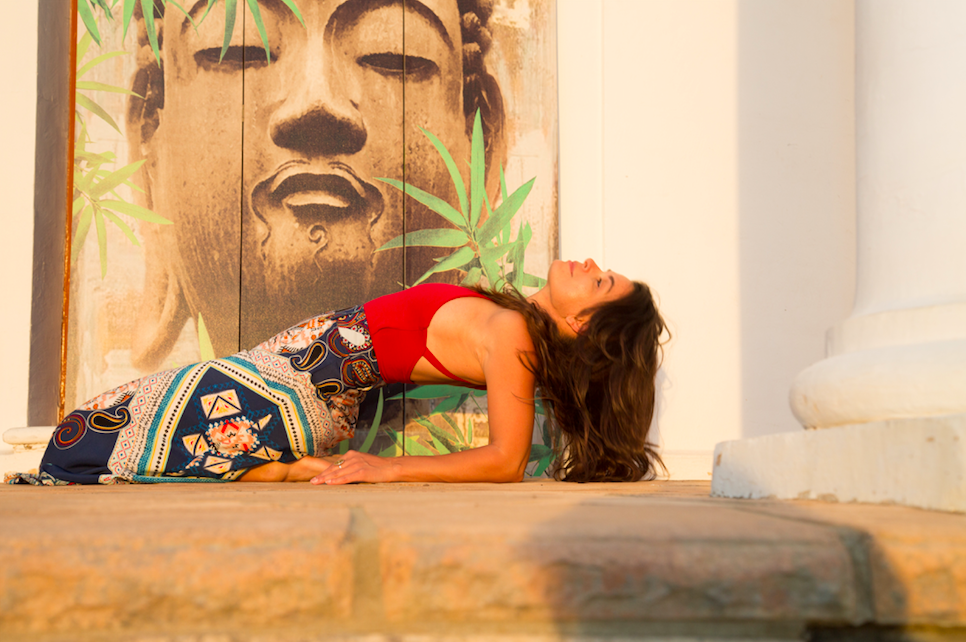 What about the old ‘fake it til you make it’?

It’s an excellent piece of advice. I did it for years as a dancer, and when it comes to new business opportunities where I’m doing something new for the first time, it’s a practice I apply to this day.

And between you and me, I have done this during particularly thorny rites of passage in my personal life when I’ve externally projected that I was more ok about something while I was internally processing a lot of pain.

After all, I don’t know about you, but for a sensitive empathetic soul like me, the first time I do anything new, it almost always takes a lot more physical, emotional and mental energy than when I’m in my flow.

And the more sensitive I’ve become over the years, the more I have realised that new things are actually big things that really affect my spirit, and I need to accommodate for this when it comes to my time management and work flow.

So when it comes to faking it til you make it, that only works when you commit to doing the inner work. Because the idea behind the whole concept is that once you ‘make it’ you won’t need to fake it anymore, mainly because your continued actions have helped you perfect your craft.

Without that dedicated action such as rehearsing a dance routine, practicing your speech, refining your cooking skills, or even programming an excel spreadsheet, you won’t get the opportunity to master your craft.

For the less tangible elements of our life that cannot be seen but can certainly be felt, we fake it til we make it with things such as the art of patience, or we take responsibility for the role we played in the situation that rendered us hurt or upset.

Being honest about heavy experiences doesn’t make you un-spiritual.

One of my yoga teachers would often say that getting to enlightenment is easy, it’s staying there that’s tricky, after all isn’t there a Ram Dass quote that’s now prolific on Instagram that suggests if you think you’re enlightened, you should try spending a week with your family?

Some of my peers have shared how difficult it has been for them to talk about personal pain that was not only raw and traumatising, but also bought up deep seated feelings of shame.

A few of my friends have experienced some prolific incidents such as having their spouse of many years leave them for another partner, having their child battle serious drug addiction, or having to declare themselves bankrupt.

Initially, this felt humiliating, especially in the cases where their public profiles were quite well known for being leaders in the wellness industry.

But I have to say; I learned so much from the few that moved through these difficult times with honesty, grace and humility instead of a superficial sense of spirituality.

To this day, I admire the integrity of their actions, not only because of how much I was able to learn about the world through the lens of their life experiences, but more so because by being authentic, it’s given me permission to do the same in my own lifecycles.

It’s like a light has illuminated and paved the way for me to move forward with my own truth, and while my own path may veer in a different direction further down the track, it’s reassuring to know that I didn’t have to move forward in complete darkness.

P.S. I’ve extended the EARLY BIRD price for the Winter Wellness retreat on 25 – 27 August til the end of this week and I’d absolutely LOVE it if you could join me!