Today we celebrate this year’s longest night and shortest day, also known as Winter Solstice. Even though this event happens every year, THIS year is particularly auspicious as it falls on a full moon.

Is this a big deal?

Kind of. When you hear the expression once-in-a-blue-moon, it suggests that the event happens rarely, or on few occasions, but the literal meaning is when 2 full moons occur in the same month, much like they did this month for us.

There hasn’t been a June Solstice Full Moon quite so lively and potent since 1997; and the next one to also be so impressively strong will be 2035.

The word Solstice comes from Latin, Sol for Sun, and ‘stice’ means to ‘stand still’, describing an astral pause and a ‘gap’ in time which is optimum for meditation, setting powerful long-term intentions and inviting the light of consciousness. 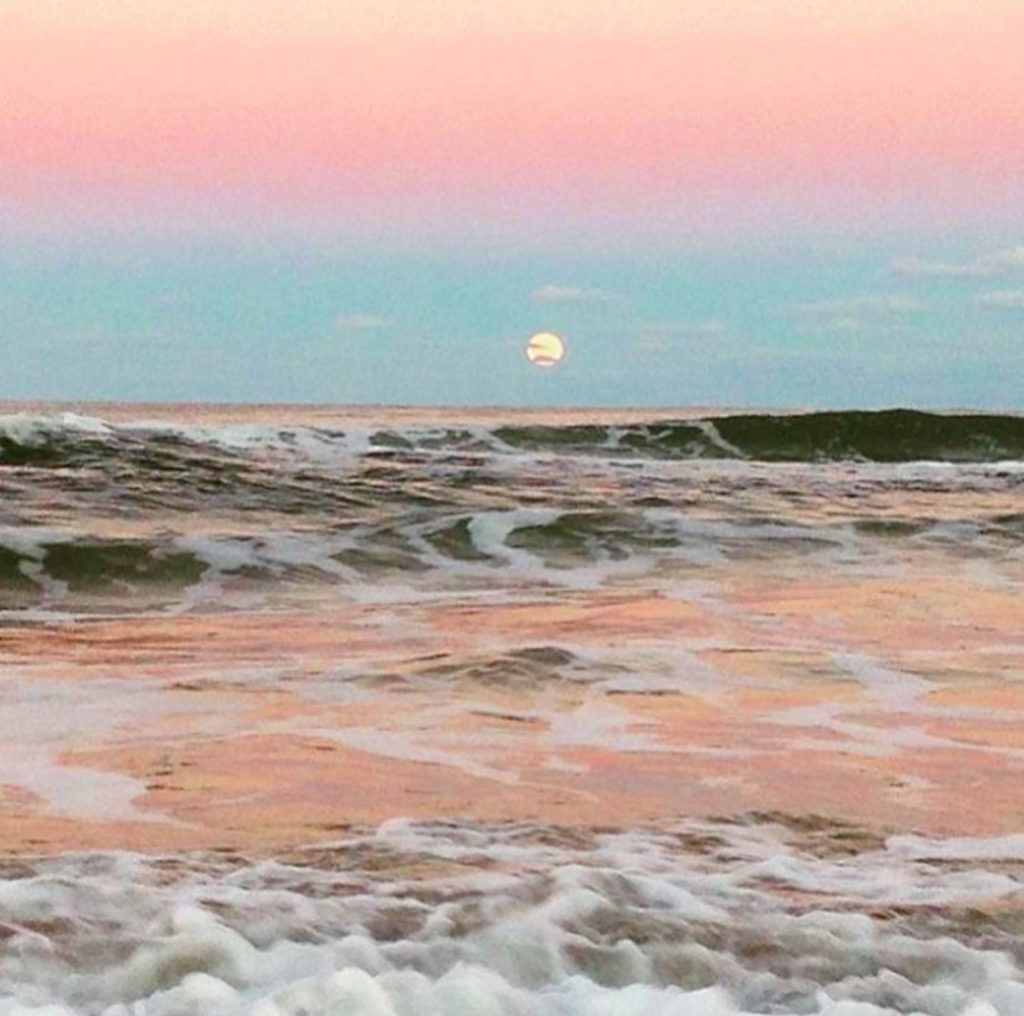 Winter is a time for reflection. Its the time in Mother Nature’s cycle to rest, replenish and rejuvenate our energy.

And as for what you are calling in to manifest? Joseph Campbell says: “We must be willing to let go of the life that we’ve planned, so as to have the life that’s waiting for us”

The end of the financial year occurs a week after the Solstice in Australia, and as such, many of my clients turn to this time to look at manifesting more of a financial flow in their lives.

I recently worked with a client who was very determined to make 6 figures in her first year of business and was very frustrated at what she referred to as the ‘blocks’ that kept coming up for her.

The ‘blocks’ that she referred to were simply part of life as a business owner. For example, sometimes the advertising you paid for won’t yield as much return on your investment, sometimes the copy you are using needs to be tweaked etc.

When we started working together, we discovered that her goal came from her head, not her heart, and was based on fear. In this case it was fear that she was not good enough, and the story that she’s created in her head to combat this myth was that ‘she-would-be successful-if-she-made-6-figures’.

When we used kinesiology and muscle tested whether her soul was in alignment by seeing how she responded to earning various amounts of money, we quickly unearthed that she had some resistance at a certain point that was not even close to 6 figures.

So the clearing started at that juncture, and we moved forward at a pace that was was in alignment with her subconscious beliefs. What we uncovered was far more valuable than the 6 figures she’d set herself as an end goal.

The road to your goal will be paved with more resistance when your goals aren’t in alignment with your true worth, irrespective of what you are creating in your life. But when you clear that resistance, you give yourself an opportunity to flow instead of hustle.

Til next time, sensing you so much solstice love, Patty xx

P.S. I have 2 spaces left for a 1:1 balance this week and will soon have spaces in the next round of the personalised Soul Alignment program.