The Magic In Magic Numbers. But Magic Happens Anyway. 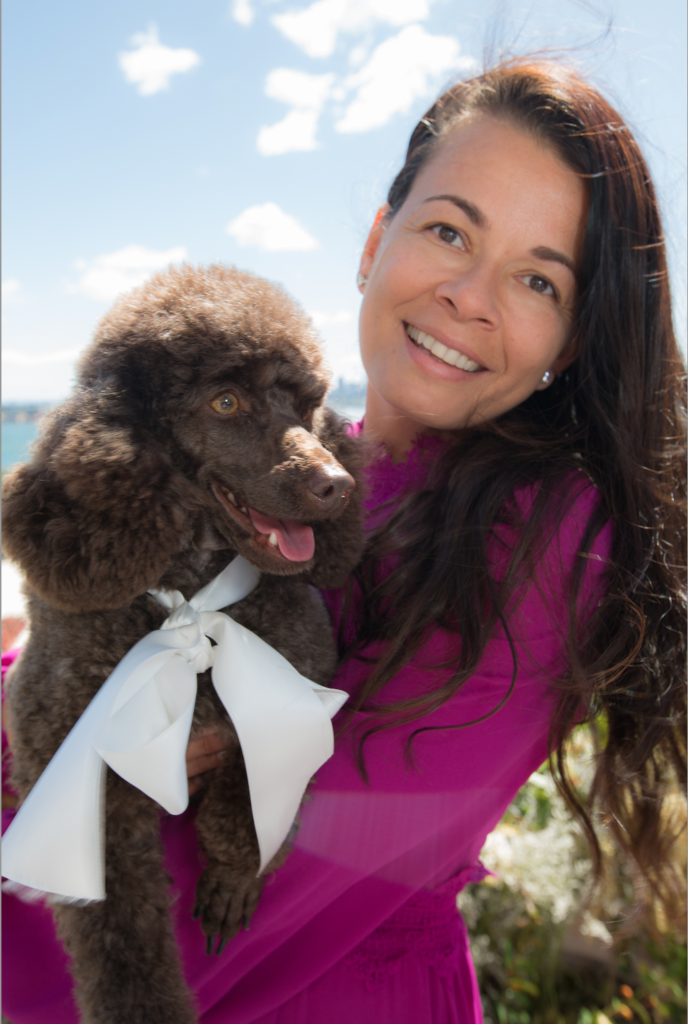 Today is a magical day of matching numbers as we say hello to 22/2/22. I’m particularly excited as I will be the celebrant for a friend of mine who is marrying her beloved later this afternoon.

My friends who represent the spiritual spectrum of acquaintances remarked about how auspicious this day is as it’s a sacred portal, but these folks that are getting married aren’t that way inclined.

They wouldn’t know a portal from a port a loo and simply chose the date so that it would be easy to remember their anniversary.

I find that people that speak the same language can see life patterns in similar ways (especially regarding the way things are spoken in gendered terms). It’s the same with people that can read music and my theory is that people that are generally good at maths, seem to be generally better at assembling or creating furniture.

These gifts were never bestowed upon me when my creator finished making me and then pushed me off the assembly line, but I do have a knack for being able to simplify and re align complex relationship patterns, so I guess I’m in the right field for now.

In 1988, the school I attended made a big deal about the fact that Australia was celebrating its bicentenary.

The today version of myself is horrified at the account of history I was taught, as most countries don’t celebrate the day they were invaded by colonial settlers, and the date Captain Cook landed is not to be commemorated.

And when it was announced that a little princess called Beatrice was born on 8/8/88, the number 8 became my official favorite number.

One look at my logo and you’ll see that this preference still stands. Unlike the status of Beatrice’s father who lost his titles along with $22 million that he gave to someone he never met, for something he never did.

And as I morphed into the clumsy versions of my adolescence and the messy versions of my 20’s, numbers started to have even more significant meanings. Upon reflection, I can now see that there are magical patterns I missed in my years of travelling when I didn’t know what day it was, much less the date. But magical moments still happened — and they still happen, even when our belief structures differ.

Our body’s cellular memory can alert us to the energetic blueprints that have been imprinted on our psyche, even when our conscious mind has no recollection of them initially.

If we don’t clear the memories and reprogram them, our physical body will show us the dis-ease that has extended from the pain and grief of our emotional body and our mental thoughts that might be stuck in holding patterns.

These holding patterns represent us feeling stuck for a long time and unable to move forward from our pain and trauma. Externally this could resemble depression, anxiety, OCD, a hormonal imbalance, an adrenal burnout and even an autoimmune disease.

When we shift past this, the limbic system, our nervous system, and energetic field moves from suffering to surviving, and if we really learn how to regenerate ourselves, our energy bank can then begin to thrive.

And this doesn’t mean that we stop navigating changes and disappointments. But it does mean that we have the vitality to repair our ruptures, without depleting our reserves.

11 years ago, my dance career had already ended in the most unceremonious of ways. I had yet to learn the tools to help me heal and transform from that ordeal, but what I had discovered, was the start of one of my greatest spiritual awakenings. I had discovered kundalini yoga and I remember the feeling of something tremendous beginning to form within me, especially when I taught a huge workshop on 11.11.11.

I was today years old when I found myself reflecting on how relaxed the first quarter of the year has been. Usually, by this time, I’m already feeling burnt out and uninspired, but I’ve stayed committed to my need to rest and to do less. In doing so, I’ve been able to embrace my long yearned for inspiration and peace.

While the previous 11 years had been focused on growth and learning, I hope that 22.2.22 is the beginning of a new way of existence. One with more simplicity and balance.

Now that I’m a reformed perfectionist and a retired workaholic, clearer boundaries and less over giving mean that I no longer feel like I’m pushing shit uphill.

If anything, I stand back and let it tumble down if it needs to, and while I still question societal norms, it’s now easier and a lot more fun to create new energetic blueprints and boundaries for the values that never served me to begin with, or the ones I have simply outgrown.

Regardless of your beliefs or affinity with words or numbers, it’s my genuine wish that you feel lighter and inspired.holding patterns

I hope your days are full of joy and clarity and I look forward to us crossing paths soon.

Until next time, sending you lots of love.

THE THINGS THEY SAY ABOUT THEIR SESSIONS

“Patty thanks for our session the other week. You helped me see that I have the power to create a new way of life — and thanks to your little kinesiology tricks, showed me the times in my past when I had already done that. I felt so brave after our session — I never believed you when you first said I have the power inside me. Thank you for showing me that I do!” xx