The Vulnerability Of Being A Student Again

I recently attended a training in the glorious city of Melbourne. My regimented schedule usually gives me a sense of being organised and efficient, but I was ready for a circuit breaker that would catapult me out of my comfort zone.

I was also secretly keen to see if my ability to co regulate had waned over the last few years.

An introvert by nature, I find that professional social situations are carefully curated inside my own (limited) comfort zone parameters, and within a specified timeframe.

The demand for specialised group interaction had decreased significantly over the last few years and I couldn’t help but notice that I wasn’t mad about it, as I love working from home.

But I also observed that I was starting to become apprehensive about attending in face office meetings or facilitating big group sessions for a whole day. I mean, I can self-regulate easily — but can I still co regulate? (And let’s be honest — have I ever even had this superpower?) It’s a contemplation that made me feel a little vulnerable. 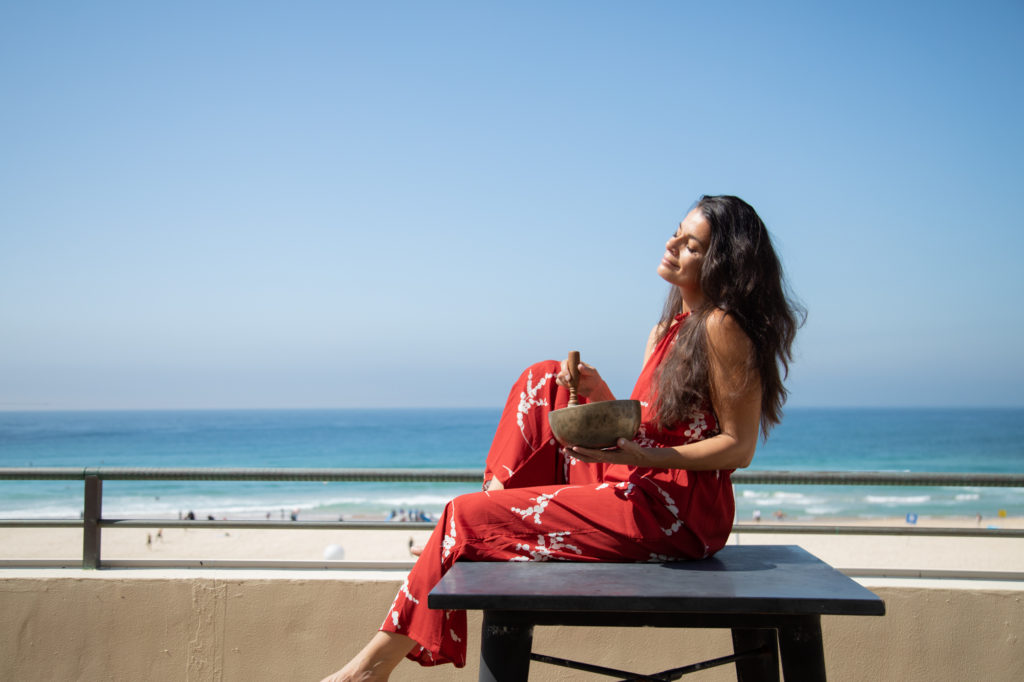 We arrived for the training from many different states, and as is customary, did a round of intros at the beginning.

Often in introductions we think of our impressive accomplishments and try to feign a sense of nonchalance, as we relay our myriad of experiences, so that it gives off some kind impressive street cred. Well, at least I do that.

For the first time, I simply stated I was a student. I was here to learn, then to unlearn and to relearn all over again. And to practice. And potentially get it very wrong in front of people that had the credibility to give me constructive feedback, but also crush my ego.

It was liberating to not rattle off my credentials, or try to impress anyone with my status, and initially I found myself feeling quite vulnerable.

There is something underrated about rocking your average — not because of low self-worth, or by keeping yourself cautiously small and unseen. Not even by keeping the bar deliberately low so that other’s expectations aren’t high, (although it’s not a bad idea, as there’s less pressure to over deliver).

It’s like the death of a deep aspect of us which acts as an external mask, but resides in the depths of our shadow, and that vulnerability is something that can be courageous. Brene Brown discusses this beautifully when she says “Vulnerability allows us to assess fearlessness. We can measure how brave we are by how vulnerable we are willing to be.”

If you’re a game Of Thrones fan — it’s a bit like Arya Stark’s mentor pushing her to prove that she can give up her identity and become “no one” in the service of the Many-Faced God. He was also training her to be an assassin, so there’s that.