Torn between feeling grateful and helpless

Anzac Day is such a sad and sombre day isn’t it? I found myself feeling quite reflective yesterday as I navigated through some prescheduled work commitments.

Although the country I live in remembers the soldiers that lost their lives at Gallipoli, many of us have been directly affected by so many other wars.

The truth is, I am STILL so affected by many other wars as there is a huge part of me that has so much gratitude for where and how I live, and that I have the freedom of speech.

But how can I be truly thankful without giving something back to my fellow brothers and sisters who are fighting for their freedom, their next meal and a safe haven to live in? 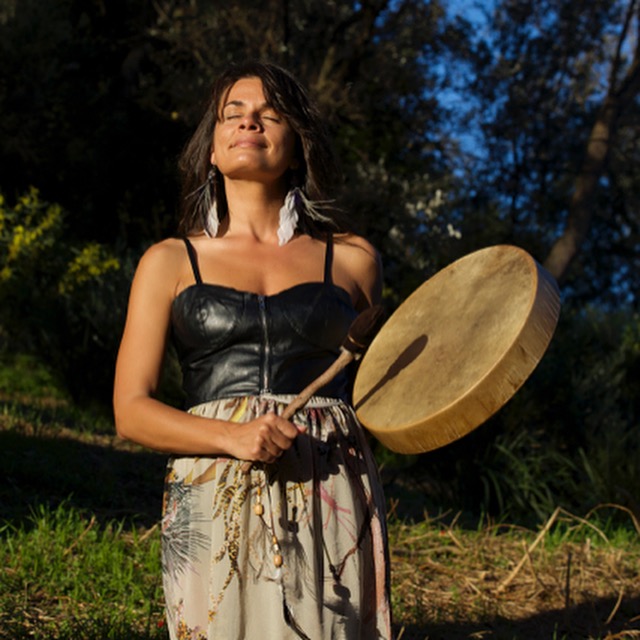 My maternal grandfather hid an English soldier who was going to be executed by the Germans, and once their Italian allies got wind of it, not only did they throw my grandpa in prison, but they also chose to burn the house down that housed his wife and 4 kids at the time.

This was an incident that marred my family for many years to come. Once the war was over and he was subsequently released from jail, 9 months later my mum was born.

My relatives found it difficult to move past that whole ordeal and many decades later, were absolutely mortified when I decided to live in Italy for a few years.

It makes me sad because this level of racism is the lesser evil of war. The death, the grief, the heartache, the displacement, the poverty, the disease and the PTSD become part of the DNA blueprint that gets passed down to future generations.

I know that I am still clearing a lot of ancestral pain and anger in my own personal healing journey, and in a funny sort of way, it’s also the drive that inspires me to live life to the fullest, to be happy and be of service every day.

Because if I don’t fulfil my own potential and spread as much love as I possibly can, all that suffering really would have been for nothing.