What’s your tell? Do you even have one? Many shrewd and experienced poker players gain victory in many games and tournaments by finding what out the other player’s indirect physical giveaway is. My dad says he knows all of my mum’s unique tells and she says the same about him!

Having a ‘tell’ is a fascinating concept, because when it’s used in the context of a verb, one communicates information, or divulges facts, or news.  In the context of a noun however, it’s seen as an unconscious behaviour that is thought to betray an attempted deception.

It’s a good thing I’m not so partial to a game of cards as my overly expressive nature and predisposition to gesticulate would be a dead giveaway every time I was dealt a bad hand. 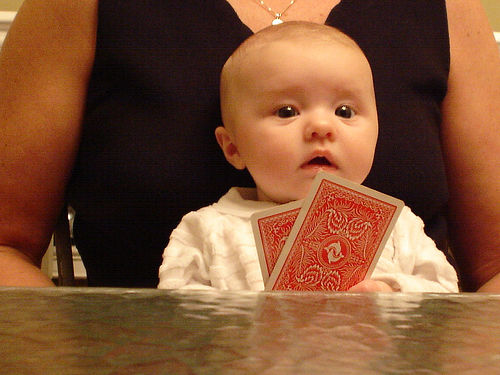 But I actually do have a tell.

A personal tell. It occurred to me recently that different  scenarios have a profound influence on determining how balanced my state of mind is at any given time.

My response is probably not as subtle as a poker player’s but its very helpful in alerting me to the state of my emotional wellbeing. One particular setting is when I’m stuck in traffic. I know I’m breezing through life when I graciously let others cut into my lane and when I’m courteous to jaywalkers that may have missed a 2 tonne vehicle coming their way. I figure that’s what brakes were designed for right?

It’s on the occasions when I’m convinced every traffic light turns red just as I approach it, or as I know I’m running late, yet every car in front of me seems to purposely slow down, that I know I need to stop and regroup.

My other ‘tell’ is the rain. I discovered this inadvertently when I lived in London and was convinced that it was the rain and cold that had me feeling as though I was spiraling downwards into a deep depression. While that (along with the Australian Dollar being worth a third of the Pound Sterling at the time), was a contributing factor, it wasn’t the only element – for lack of a better term, that influenced me.

When I lived in Amsterdam it rained just as much and was perhaps even colder – but it was one of the happiest times in my life as it was the place I discovered kundalini yoga. When I was sad, I would avoid the wet weather, but when I was balanced, I  learned to ride my bike over the cobblestone streets whilst holding an umbrella. I even managed to make some lifelong friends when I’d duck into a café for a pot of tea to avoid being drenched. 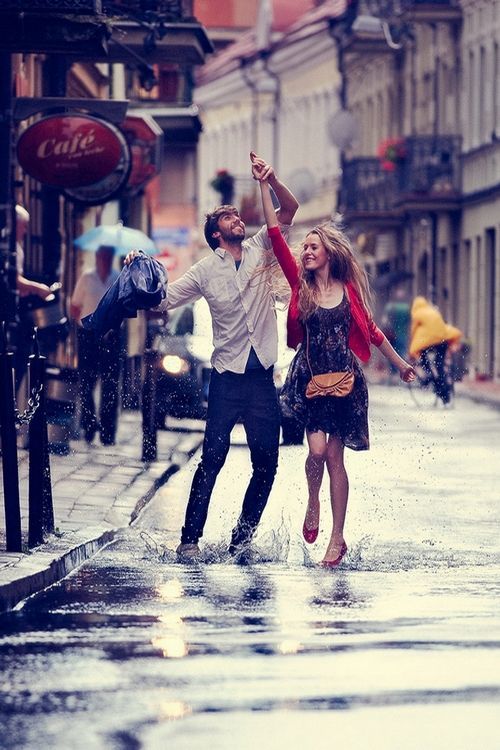 I was musing over this the other day when a friend and I were squelching through the streets of Sydney on the way to dinner, navigating our way around puddles and potholes when a bus whooshed past and drenched us both. Usually when I’m stressed or overworked this sort of thing would make me angry, but on this night as I laughed hysterically, I was glad I’d had the sense to wear my boots and not my sneakers. My poor friend was in ballet flats.

What about YOU? What’s your tell? Is it the weather? Bad traffic? Your mother in law? I’d love to hear it i the comments below.