Remember looking at old maps as a kid and wondering how countries moved around? This is literally happening right now. The axis of the earth is shifting. We as individuals are mirroring this shift at a micro level with our individual lives.

Our anchor points are no longer socially or emotionally tethered to outdated beliefs, systems or social paradigms that we have not only outgrown, but have repeatedly proven to be unsustainable. 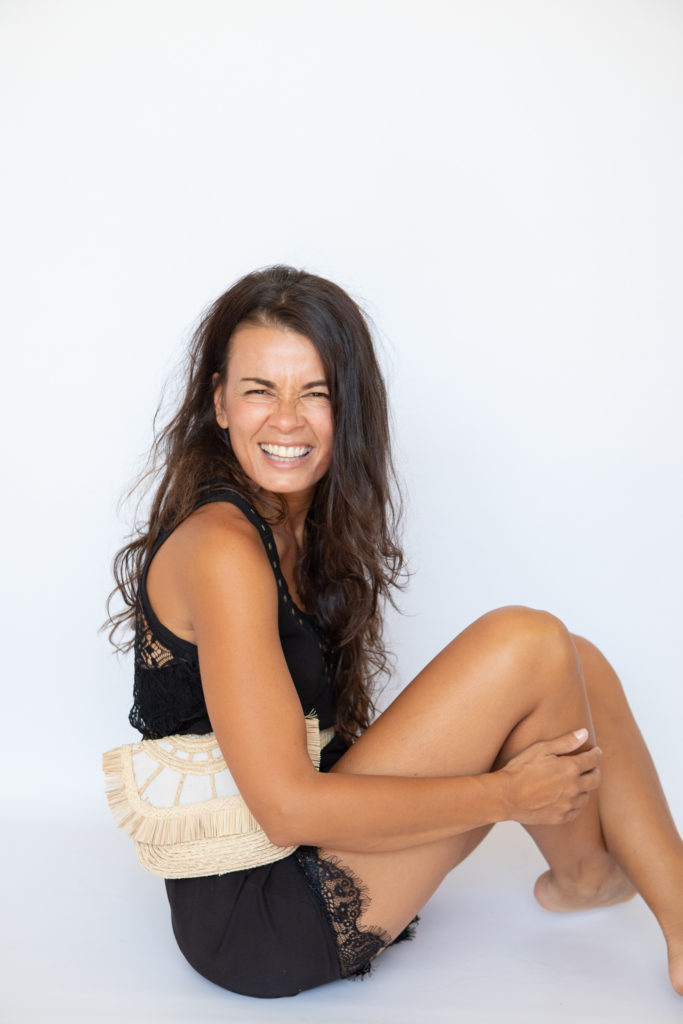 Much like the new smart phone or lap top that you may have recently upgraded that now has a sleeker design and smoother interface, our internal system is also receiving and downloading new light codes in a bid to enjoy a more viable life with enough bandwidth to withstand an accelerated connection such as a sophisticated WiFi connection, instead of an unreliable dial up.

Many are referring to this as a paradigm shift — an invitation to fundamentally change our approach or underlying assumptions. Sometimes we get stuck and believe that there’s only one timeline that we are going to experience in our whole life, but every time you make a choice, you are actually shifting timelines.

As we look around at the world we live in, most of us can see that we are living in systems that are not fair or just — especially to our most vulnerable communities who are being exploited. For those of us that want to be part of a new world that is fair and is equitable to all, this is a great time to tune into how this can be possible.

Yes, it’s the Solstice, yes it’s the great conjunction of Jupiter and Saturn, yes it’s the start of the Age of Aquarius and yes, the elders in Uluru are holding sacred ceremony while activating very old and potent crystals at 9.02pm Uluru time, while other rituals with elders from around the world will commence from 11.02pm Sydney time.

Regardless of your culture, religion or spiritual beliefs, we all experience the same cycles and seasons, albeit at different times, because our Universe is one, and so are we.

Cosmically we are supported right now in letting go of the old scripts and stories to align with what we are being guided to create, while recognising that we are an integral part of this new paradigm and new vision. Within our personal wounds where we have felt shamed, rejected and grieved, is the healing elixir that we have to offer to others.

When our act of service comes from a healed scar, instead of a gaping wound, we are in a better state to be of service to another.

When I read posts or hear people express that they hope that 2021 will be ‘easier’ than 2020, a part of my heart sinks. You see, we have entered an Age where it’s not about ‘ease’, but rather revelation. New revelations are only going to keep on coming as 2021 is going to be full of them with all sorts of things being ‘revealed, so we can awaken’. I believe that 2020 was a great taste of what is to come in a bid to prepare our nervous systems and thought processes on how we can be more resilient and empowered in a simplified and sustainable way.

This resistance to change and this resistance to exploring unknown territory create a lot of conflict & a lot of discord for people, considering that impermanence is the fundamental nature of this reality construct, and that our evolutionary momentum is only accelerating.

Evolution is the purpose of life. We exist to evolve. Without the possibility of evolution, the mind would not devote itself to the task of keeping us alive. What would be the point without the possibility of a greater vision or model to develop into? Change is a necessary part of life, & a necessary part of the evolutionary process, as well as the only constant in this reality. Nothing is permanent. Everything shifts, and everything transforms, and everything dies, & everything is reborn…including the media, culture and perspective.”

I keep coming back to that period in my life when numbers, yoga, astrology, meditation and teaching had started to impact my life and my livelihood in the most profound way. My workshop on 11. 11.11 was a profound turning point, as it was after I had discovered kundalini yoga, and was struck by all the information that I hoovered into my unquenched consciousness.

The Age Of Aquarius was explained as a generational impact that would impact me in my lifetime, much like the second world war had impacted both my parents. Yogi Bhajan was known as the Master of Kundalini Yoga, which never sat well with me, much like the overt reverence towards him seemed almost… too over the top. Fast forward a decade later and allegations and subsequent proof of his sexual abuse and gross misconduct had him join the ranks of other so-called senior teachers like Bikram, proving that the true masters of any path, are the teachings themselves — not the teachers.

Like many men who had grown up in societies that had given them freedom and liberties that women had to either work twice as hard to earn if not have to take for themselves, this sentiment has been echoed and brought to the forefront through the most recent ‘me too’ movement, LBGTQI same sex marriage bans lifted, and the Black Lives Matter movement that is still prolific, yet no longer shown as much in mainstream media.

I can no longer stick my head in the sand regarding global issues that impact my awareness, irrespective of whether they have a direct influence on the quality of my own life. After all, we’re all living on the same planet, aren’t we?

This means that not only are we uniting more from a group consciousness as opposed to individual ambition, it also means that we are raising our awareness to make room for the new values of love, unity and integrity.

In order to find some sort of order and balance in our world and more importantly, within ourselves, it’s time to unite and co create a safe haven for free expression in the world. A world where we can be equally validated for our uniqueness as we embrace a hierarchy that is horizontal and can easily form a circle, as opposed to a vertical structure where there is always going to be someone at the top and the bottom of the food chain.

This incredibly rare conjunction of Jupiter and Saturn heralds one of the major arrivals of the Age of Aquarius. We have indeed arrived at a galactic event, the start of a 2,000-year age of Freedom.

Saturn’s conjunction with Jupiter initiates unification and suggests that being joyful, will indeed set us FREE.

This is a powerful moment in the history of time, which will act as a catalyst for many more moments, shifts and changes on Earth. And we are infinitely more powerful than we have previously been led to believe, as we all have an important part in the Collective, and with our thoughts, actions, words — we have the opportunity to direct our consciousness to a higher vibration, a higher possibility.

Who and what are you saying yes to becoming? Is it your light? Is it your power? As many of us wind down work for the year, we have the space to move into reflection.

I hope this message finds you well. I know many are experiencing frustration after a tough year, and recently updated COVID restrictions might possibly be preventing you from seeing your loved ones over Christmas. I agree, it’s so shit, but it won’t be forever. For what it’s worth, you’re in my heart and in my prayers and I’m sending you so much love over this time. I look forward to our paths crossing again in the new year.

May you find some magic every day,