Ancestral Clearing – Can it Be Easy?

My Dearest Friend, I feel inspired to write to you today after having officiated a wedding on a date that is traditionally known as All Saints Day for some or ‘La Día de los Muertos‘ (The Day / Festival of the Dead) for others.

The couple wanted to honour their ancestors and also chose to have a dry wedding for their reception. Given that they both hail from a family of addicts, including alcoholics, many guests grumbled that this wasn’t honouring their lineage AT ALL, but attended the wedding nonetheless.

Whether in a cultural context, in familial tradition, or in a manner that is personal and individualistic, people’s relationship with their ancestors is often viewed as one of reciprocity and is approached with honor, respect, and often celebration. 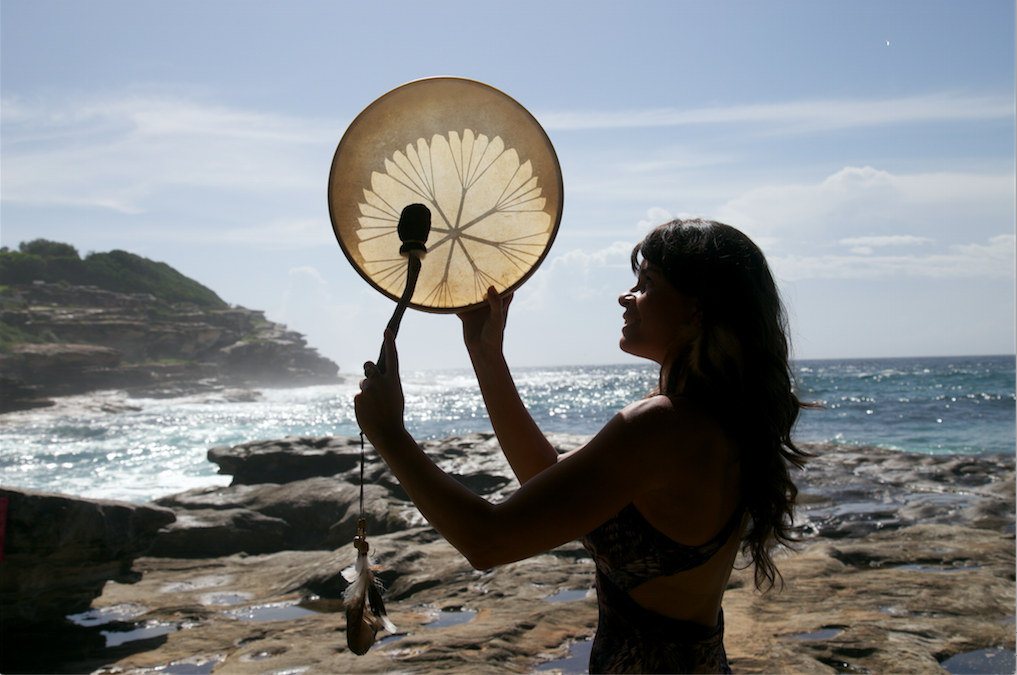 My assistant who has worked closely with me for the past 4 years recently lost his mother to a terminal illness. Last week, we spent some time chatting about his grief process, and the rituals that have been comforting him during this heavy hearted time.

This weekend marked the occasion where he and his family celebrated his late mother’s life with festivities, visits to the cemetery, and elaborate altars decorated with flowers, mementos, and food and drink that she may have enjoyed in life.

Despite our religious beliefs, spirituality, or position on the globe, there exists a myriad of ways, both small and large-scale, that people remember those who have passed on, the contributions their existence made to our lives, and the ongoing relationship that defies even death.

Ancestral clearing happens when we decide NOT to repeat destructive patterns that starts with a conscious choice and is subsequently followed by a commitment. We all have an opportunity to live life as an ongoing sadhana (a conscious spiritual practice). Some of us do something every day for 40 days while others make that soulful decision for the rest of their lives.

As a lover of new rituals, and especially as someone that gets to be part of the creative process during wedding ceremonies, I can’t help but reflect on my life in terms of honouring my own ancestors.

After having rejected the culture that I was brought up in for so long, a huge part of my personal healing revolution began when I started looking at my own heritage during my kinesiology training.

It was confronting and liberating in equal parts because I got to understand that I was an extension of everything that had ever happened in my life, HOWEVER some of the blocks that kept occurring were the result of inherited belief systems through either my mother or father’s line.

And you know what? It’s still apparent, even after so many years since my initial training. Not only do I share so many uncanny physical characteristics with both, but I can also see how I have my dad’s heightened sensitivity to stress and my mum’s predisposition for anxiety that leads to running on adrenalin.

A winning combination I know, but it could be worse. In fact it WAS worse. For them. For THEIR parents, and their parents and so on, and so on. And one thing that I’ve come to appreciate, is that all my ancestors’ suffering would have been for nothing, if my life wasn’t somehow a little easier than theirs was.

I know that in my heart of hearts, working through so much darkness would at least have been for something, if it meant that I could find my own light and help others do the same. I’m sure it’s the same for you. It’s what inspires me to hold the space as a teacher, healer and celebrant today.