We are very fortunate to live in a time and place where few of us are limited by what we can do, study or even ‘be’. Gone are the days when your role was very much defined for you by the standards of the society you were part of.  Our life experiences help shape our personality but the way we are treated by others is also a huge contributing factor in how we value ourselves.

For many of my friends and clients that were married over 20, 30 or even 40 years ago, the options not to be the main breadwinner for a male, or the homemaker for a female were few and far between. The concept of studying and completely changing a career path after 30 or 40? Absolutely unheard of!

In this day and age, it is almost expected that we will try a few different things in terms of our vocation and even life experiences. In fact, it adds a certain chutzpah to our street cred. 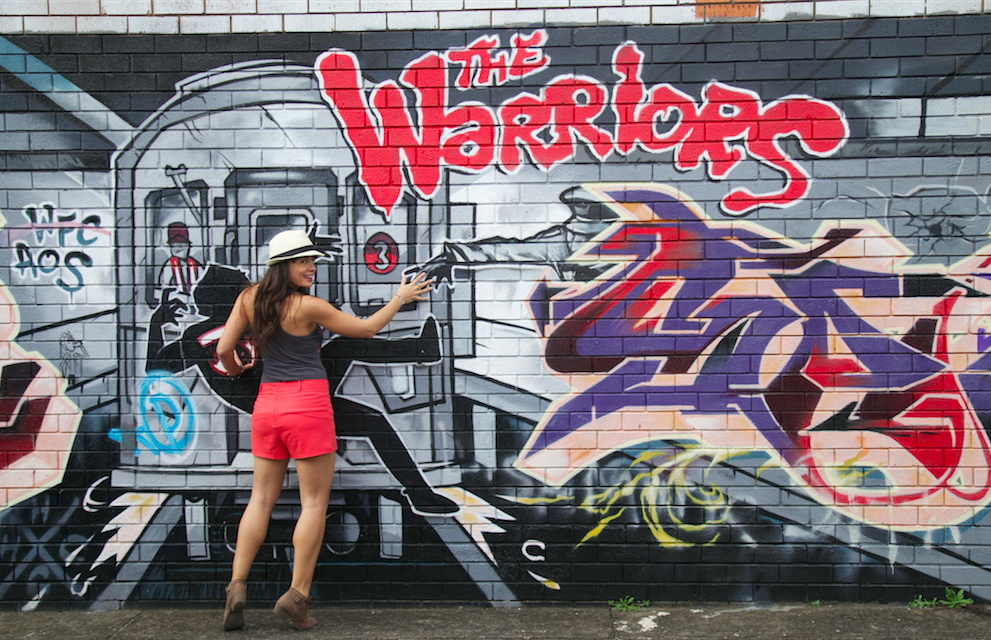 I attended an all girls’ high school and aside from some social norms I’ve had to adjust to, one thing that was made clear to us by our teachers was that we could be anything we set our mind to.

In those days, we were told that should we study hard and focus, we could even be the first female Prime Minister. Decades later, despite the fact that I don’t agree with all her decisions, I am in fact very proud of Julia Gillard and all of her accomplishments.

Recently, I reconnected with a friend based in the US who came back to Sydney for a quick visit. When I caught up with her little girl again, we started chatting and before long, we were playing with her toys like long lost friends. When I called her by her name, she looked me square in the eye and said “I’m not Siena anymore, I’m Sleeping Beauty”

Her mum gave me a conspicuous wink and informed me that Siena was indeed prone to changing her identity at any given moment and always at her own whim. This is a game that I’m familiar with with many of my friend’s children. One of my little buddy’s refuses to eat his dinner unless I address him as ‘Spiderman’. It’s a fair call and 2 can play that game because if he wants dessert, I only answer to ‘Xena Warrior Princess’.

It was an interesting point of discussion only recently during a recent 1:1 session. One of my clients was discussing a few barriers that she needed to overcome at work and during the muscle test; it turned out that her relationship with her sister has been quite influential with the way she still identifies with herself.

While its common for one sibling to be the ‘pretty’ one, and the other the ‘smart ‘ or even the ‘athletic’ one, there are many other archetypes we get stuck in. She and her sister are close in age but completely different in temperament. Jess, my client, was never particularly sporty or academic, nor did she have a lot of friends, whereas her sister seemed to ooze brains & charisma and was also the school captain.

Fast-forward 15 years, and Jess has her own successful import and export business and her sister has is a recently separated single mum.  For Jess, she was always known as the less efficacious sibling, and to this day finds that she almost expects that she won’t succeed in her work as she was never the driven nor the successful one of the 2 sisters.

Despite the fact that life has a few unexpected turns for us every now and again, as adults, we forget that we can still be anyone we choose to be. Maybe its as simple as what my little friend Siena does, when she simply tells people that today, in this moment, she’s simply going to stop being Siena and start being someone else.  If you could be someone else for a day, who would you choose to be?