I don’t always get to see what happens after my client’s sessions have come to an end. Occasionally, there has been a ‘happily ever after’ that I’ve heard about, either through the grapevine or when clients come to see me to fix a few niggles after a few years.

But the most profound story of transformation, occurred with one of the most incredible humans I’ve ever had the privilege of meeting. 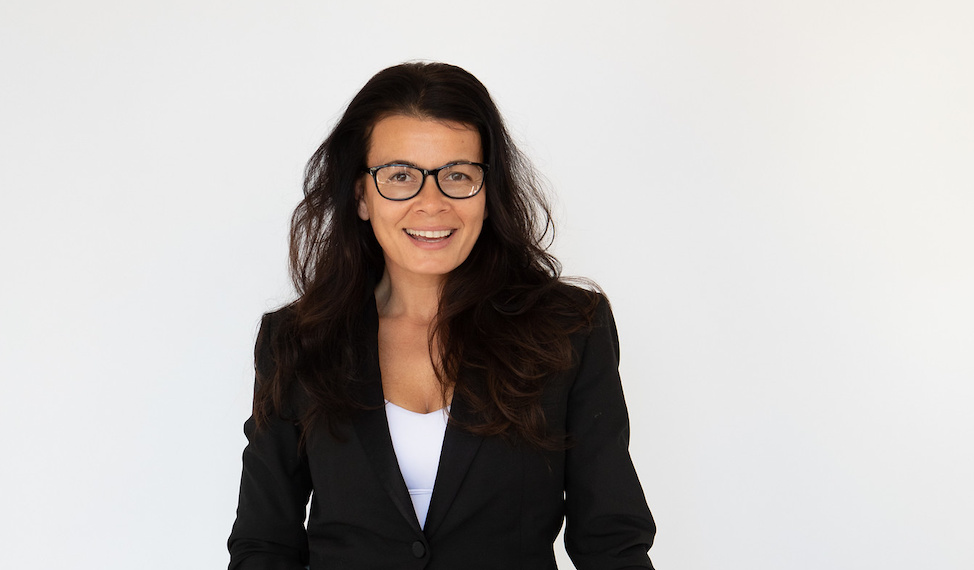 My client Sorayah* hailed from a CALD community and had experienced horrific abuse at the hands of her former husband. Despite not having received a formal education, she had a sharp intellectual mind that was always thirsty to learn more or perfect a new phrase in English.

The courage to leave her abusive husband was something that she sourced within herself way before I met her, and I knew it was a big deal, as her family of origin not only refused to support her, but rejected her when she did so, claiming that her actions had bought shame upon their family.

By the time the need for my help came along, Sorayah had already been promoted at her work and had begun studying part time. Perhaps for her therapist before me, this was the junction for our mutual client’s ‘happy ending’.

Sadly, soon after that, Sorayah discovered that her daughter had a serious drug problem. And if that wasn’t troubling enough, her daughter was also selling her body to pay for the drugs.

Rehabilitation was futile. Their home became unsafe as pimps and drug dealers started lurking around and demanding money that was ‘owed’ to them. The final straw was when a women at a shelter they were staying at, sourced drugs for Sorayah’s daughter.

Despite doctors, nurses, police, and social workers advising her not to, Sorayah found her own safe refuge and took it upon herself to purchase the drugs for her daughter, so that she would not have to sell her body to pay for them.

I had also been trained to advise her otherwise, but there was something about Sorayah’s tenacity that was intoxicating. Captivating even. There was something steely in her big heart, as experience had seen her in dire circumstances before, and once again, she was anything but a victim.

I unexpectedly crossed paths with her last week (3 years later), and we both shed a tear as we hugged. I had met her during one of the lowest points of her life, but she was seeing me during one of her highlights.

Her daughter was now drug free and still deep in her transformation. Sorayah even made a joke about her only child’s fascination with organic products and said something like “the only good thing about her being addicted to heroin, was that I didn’t have to hear about how much cholesterol is in my bloody hot chips”

She is still studying, but no longer at TAFE. Her credits have been accepted at the university course she is enrolled in, and she hopes to have her degree by next year.

I share this story, in the hope that it also inspires you.

In the last few years especially, the theme for ‘transformation’ has never been more prevalent. From lockdowns to sickness to vaccines and to a global disharmony this period has inspired the relationship with ourselves to become clearer than ever with what our purpose is.

For many it has meant leaving their work, home, or relationships, (or all 3) and starting over again, with some clearer values, expectations, boundaries, and energy management. Perhaps it has also been that way for you as well. I’d love to hear about it, if you’re happy to share.

Til next time,
Patty Kikos

P.S. If you’re interested in listening to another tale of transformation, you’ll love my interview with Lauren McGurgan on the podcast. When her daughter was born with a serious disability, Lauren was plunged into the new world of being a carer.

When it was time to return to work, her former teaching role was no longer sustainable, so Lauren had to reinvent herself. So much so, that she applied for a role that had not listed her credentials as an essential criteria, and convinced them to hire her! You can listen here

*of course Sorayah is not her real name 🤓