Is how we want to be perceived getting in the way of our growth?

Recently, I’ve wondered whether how we want to be perceived is getting in the way of our growth.

Pedestals. We’ve all been on them, or put others on them and watched while we (or they), made like humpty dumpty and came crashing down. 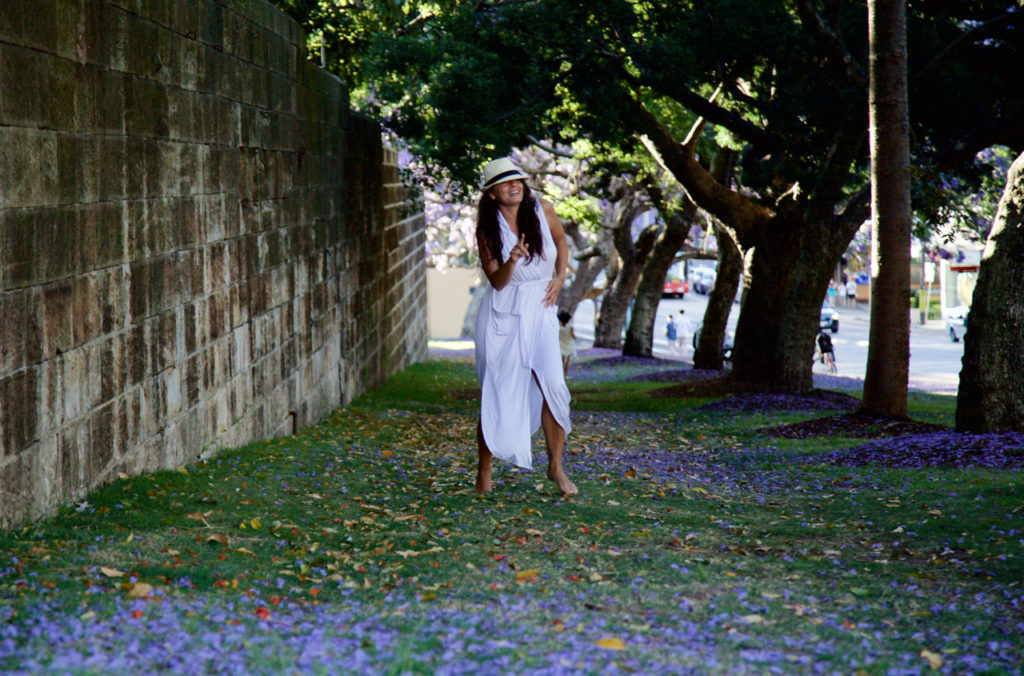 I have a neighbour.

We’re part of the same community group, as she owns a store that I not only frequent every day, but we also live a few doors away from each other and are highly entertained by the fact that our dogs are each other’s nemesis.

She and her husband are a prolific part of this community and they have been instrumental in raising awareness about some serious environmental issues within the community, and for this, I’m so grateful to them both.

One morning, I was waiting for my turn to be served when the customer before me enquired after my neighbour’s husband’s recent trip away.

She gave the customer the same polished reply that I’d heard her give to others (including me) before, with the same poker face and the same fake smile.

And then it was my turn, and the stars seemed to have aligned for us to have a private conversation because her store was empty. I glanced around surreptitiously, took a deep breath and said:

He’s not coming back is he?

Did one of the boys tell you? (she was referring to one of her 3 sons)

No, your eyes did.

And then I got the full story.

Is how we want to be perceived in the world / by our community / within our family structure getting in the way of our personal evolution and growth?

My friend and neighbour is going through one of the most painful and intense transitions of her life. She’s hurting pretty badly.

And like any new beginning, this rite of passage is intense, and in my friend’s case, is not just a personal one, but one that involves her 3 sons, their father and her connection to her community.

Part of her transition is letting go of the ‘attachment’ she only just realised she has regarding her role in the community.

It’s now a very different role and she’s not quite sure what that means as she’s in the throes of processing so many new changes right now.

One thing that we talked about, is how tricky she’s finding it to shed the role (or archetype) of ‘the married woman’, and what that entails for her socially, both in the present and in the immediate future.

As a new yoga teacher, I didn’t want to show my class that I ‘couldn’t do a posture’, but that was something that I was liberated from by one of my teachers during my main teacher training.

The lead instructor shared that her teacher, David Life, the co founder of the Jivamukti Yoga method would often say that the best teachers aren’t necessarily the ones that could effortlessly transition between complex posture sequences.

The best teachers are the ones that struggled with those physical poses and were then able to break down the journey to make it more accessible for their students. They knew how hard it was and so would make it their mission to make those tricky transitions a little less scary as their hearts were more compassionate.

So it was incredibly empowering to be able to stand in front of my class and say something like:

“This is where I can get to today, but if I were able to come into the full posture, I’d be able to straighten my back leg. Why don’t you have a go and see where your body’s edge is today”

As a counsellor / healer, I’d always put myself under pressure to present a facade that would give off the vibe that “I had my shit together”.

As I grew older my life lessons humbled me in ways where I fell harder and took a little longer to lick my wounds and bounce back. In some cases a LOT longer.

But I soon discovered that this was what people needed to hear.

We live in a time where most of us work in fairly saturated markets. Don’t you think?

I believe that this is the case for so many varied professions from yoga teachers to plumbers to hairdressers to lawyers to actors. In the 50 metre strip that is part of the cluster of shops in my neighbourhood strip, there are 3 cafes (plus an Indian restaurant), 2 hairdressers, 2 real estate agents, 3 accountants and 6 freelance yoga teachers. SIX!!

And our clients / students / customers like to get to know us, so essentially for many of us, we are representing our personal brand – and in many self employed cases, that means ourselves.

For the most part, this often translates to us presenting the best-curated version of ourselves on social media and in our professional interactions.

What I wonder is, what happens when the best version of our self needs to hibernate in order to heal? What then? Is how we want to be perceived getting in the way of our healing and growth?

But I do want to end on a lighter note, by sharing another story regarding another dear friend who recently hosted a gathering, and had absolutely no qualms about not inviting her new husband’s daughter with whom she doesn’t get along with.

I texted her, partly impressed with her tenacious and seemingly indifferent balls of steel, but also mildly concerned for her lack of care. Her response was golden.

It was unabashed. Unapologetic. And unadulterated.

She made it clear didn’t need to be liked, and didn’t give a flying fudge about what people would potentially say about her.

Other people’s perceptions of her didn’t play any role whatsoever in her decision to honour her truth, and in this case, I found her actions were clear and empowering.

Aho sister. Because, you know.