‘Jealousy’ vs. ‘Envy’: Can You Feel The Difference? 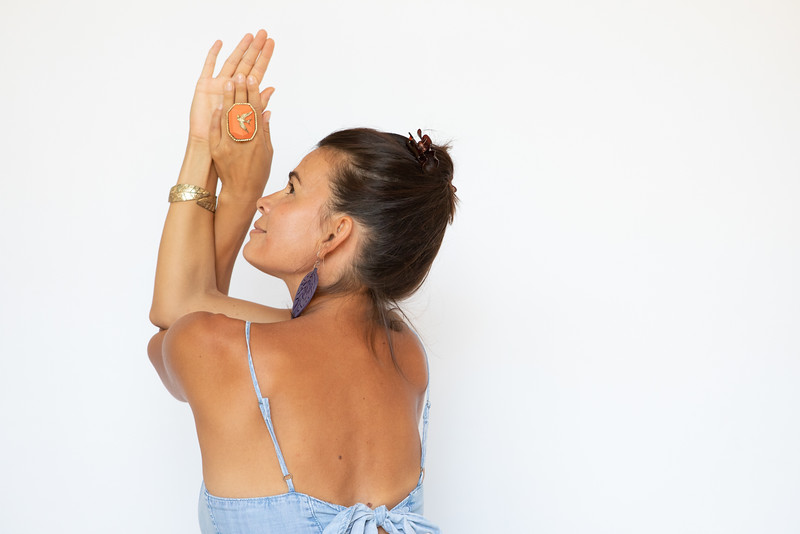 A client recently shared that she will be travelling to the Mediterranean in a few weeks, and I was thrilled for her. I shared that I was envious and would be living vicariously through her pics until I got to go back there myself.

She was a little startled and stated that she always thought that envy was something bad that you avoided feeling, much less admitted to. What unfolded was an interesting conversation that I thought you’d also find intriguing.

According to ‘Psychology Today’, vocabulary, dictionary, and diffen dot com, there’s a collective agreement that envy is when you aspire to have what somebody else has, but jealousy is when you’re worried someone’s trying to take what you have.

Envy can be described as either admiration, or it can be discontent. But it’s not necessarily malicious. It can even be used as part of a compliment, as in You’ve worked so hard to achieve your success—I really envy you.

Can both be healed?

I think that if you’re prepared to do the inner work, YES, absofreakinglutely!

For me, the key difference is that envy is a gateway to transformation. The shift in consciousness is no longer seeing it as a block, but a portal to manifest what you want. There’s an invitation to create a roadmap to create your desire in your life, in a way that matches your personality and is unique and perfectly aligned to you. Questions you can ask yourself is, what part of my template do I need to update and release so that I can align with what I want, in a way that is sustainable to me?

Jealousy can be associated with a feeling of lack or unworthiness and can be connected to an experience of being abandoned, as it’s related to social survival and community belonging. Historically, if you were excluded from the cave, the tribe wouldn’t be able to protect you from the predators, hence why so many of us have an innate affinity to belong and to feel safe.

Some societies find jealousy to be an acceptable way to show your love for one another, while others see it as a toxic trait in a relationship. This is similar to how some cultures connect to family customs while others perceive the same customs as being too intrusive on one’s privacy and unhealthily enmeshed.

But I’m all for clearing any heaviness that gets in the way of your dreams. Until next time, sending you lots of love.