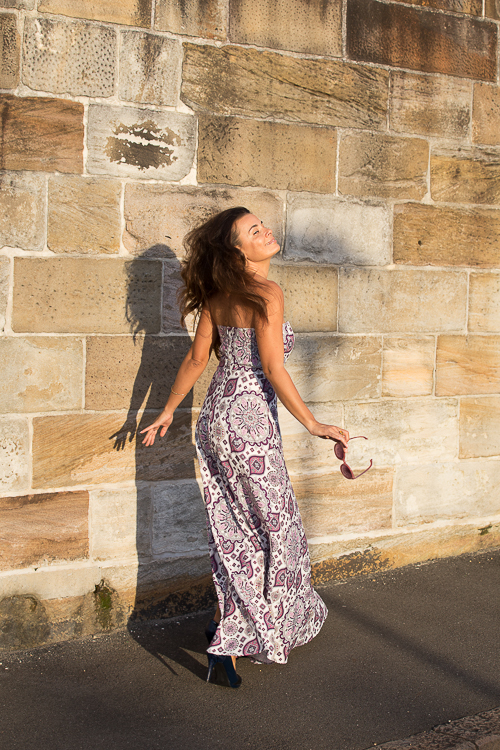 I often speak about resilience in the context of my professional life. In fact, there’s a platform within the child protection framework that I’ve worked in called the ‘Resilient Families Program’. It teaches parents a flexible structure that they can modify to fit their needs and challenges, rather than holding a rigid conception of family roles and rules. This allows the family to adapt to changes which may come about through crisis or adversity.

When I work with my clients, we work with the notion that developing resilience is crucial to someone’s wellbeing and development. An actual definition of resilience is:

An innate capacity we are born with to return to a baseline of good health and vitality. Whether you’ve experienced an accident, injury, loss or trauma – you have an inherent capacity to return to a functioning baseline.

And that’s the thing about a “functioning baseline”. If our accident, injury, loss, or trauma occurs repeatedly when we were already broken, we have less chance or capacity to return to a functioning baseline, much less one where we can thrive, instead of just survive. In fact, this is one way that trauma loops are created.

How can we return to a functioning baseline when our nervous system is already in crisis during the impact? How can we work on our baseline when the impact we are recovering from becomes long term or repetitive?

Some people will fade away and end up with chronic illness. Others will return to their baseline while others will use this event to spring forward. Can we reflect on what has happened to recognise our strength and use our mistakes as fuel to move forward?

I believe that to be in a resilient state, means you have some level of vitality – which means the absence of illness.

I recently watched a talk by Dr Andrea Pennington, who wrote a book called “The Top 10 Traits Of Highly Resilient People” which is on my list of books to read. Number 2 on her list is flexibility and adaptability, and Esther Perel wrote something amazing about that recently. She said:

Adaptability is an essential part of resilience. It’s the conversation within you between stability and change. It’s your ability to bend and come back to centre over and over again, increasing your flexibility each time, whether you’re in your daily stretch or the fight for your life. And the more you practice becoming adaptable, the more you can tolerate change and harness its power.

A SENSE OF AGENCY

How do we have agency? And what this means in terms of a social science definition, is the capacity of individuals to act independently and to make their own free choices.

Someone having agency is related to their independent capability or ability to act on their own will. This is essential for you to feel in control of your life: to believe in your capacity to influence your own thoughts and behaviour, and to have faith in your ability to handle a wide range of tasks or situations

Most of us will never be able to do that if we have been over functioning and have been strong for too long, without recalibrating or resting for enough time for our physical body and nervous system to reset.

If we do this, we can expand our tolerance so that we can endure greater challenges without being continuously re triggered. Think back to that “thing or person” that used to really shit you a few months ago, but that no longer activates you in any way. That’s an example of you building resilience.

We are feedback dependant organisms and at varying capacities, are social creatures that rely on interaction. Since recent lockdown restrictions, the way we self-regulate has changed, but this has also affected our ability to co regulate, especially with individuals that don’t share the same views with us.

I believe that the most effective method of re wiring our brain is meditation – it helps to regulate our emotions, but we need a home base of safety so we can do that. This means the home we come home to, but also the home that houses our spirit. 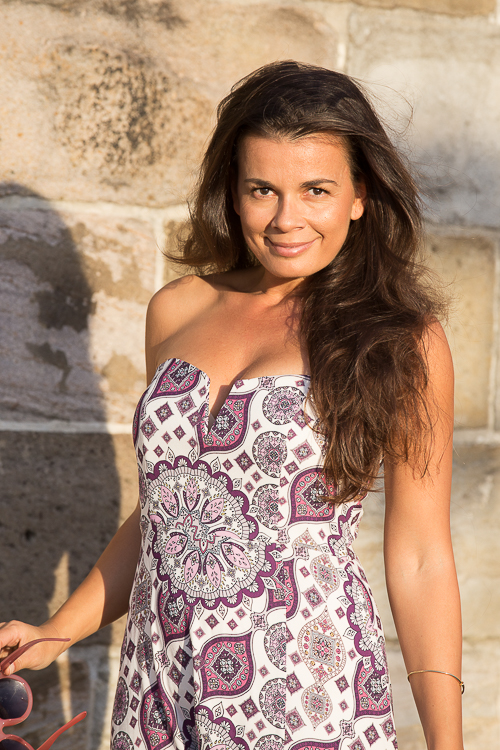 IS IT POSSIBLE TO BE STRONG, YET REMAIN SOFT AND OPEN?

When I think back to some conversations I have had with my parents, and how they would remark that our generation was just too soft, and nowhere near as strong as them, I smile.

Why? Because I have become that person when I also make observations about a younger generation. I seem to have cultivated my own version of “back in my day, we had to walk for miles in the snow to get to school…”

My friend Jose was raised in Chile, and when he first emigrated to Australia, he would scoff at how complacent our generation was when it came to caring about politics and being activists. “You’re all so soft” he’d say.

In all fairness, Jose had been beaten by police when he had peacefully demonstrated at a rally in response to corrupt government officials, and his parents before him, had all their money seized and never returned by banks in Argentina in the 2001 crisis. I’d think we were soft too, had I had his perspective.

Zoran my colleague from many years ago, used to say the same thing. He’d fought in the Bosnian war and when I had remarked on how young he was to be a soldier, he’d explained that army representatives used to scout potential soldiers by showing up at soccer training sessions and games.

They were skilled at spotting the resilience and endurance of potential soldiers that they would train for battle, war, and potentially, death. To say that he had been humbled, but also very hardened, was an understatement.

But Zoran’s dedication to his Buddhist teachings really differentiated how much more resilient, yet compassionate he was, compared to his brothers and cousins who had become hardened and much harsher in their demeaner. It also affected their ability (or lack thereof) to maintain a healthy impulse control, whereas Zoran isn’t as cynical as the others. He has remained open, soft and gentle, yet still incredibly resilient.

WHEN OUR BASELINE ISN’T THRIVING

I can’t help but think that it’s been hard for many of us to bounce back to a healthy baseline, because many of us have discovered that in hindsight, our baseline was in fact unstable and functioning at an unsustainable level.

Many of you have reached out to check whether you had dropped off my mailing list, or to ask why I have not been sending newsletters as regularly as I used to. Thank you for messaging me, I always love hearing from you and getting an update of your world, please continue sharing.

The main reason that my musings have not been as regular since the start of Covid, is because I took on a social work contract that keeps me busy for a couple of days a week. While many people’s employment was in jeopardy, I was blessed to have a lot of work, and initially I was on the frontline with kids in foster care.

Since March this year, I have transitioned into a different role, mainly because my dad had a stroke, which has left him with a lower baseline, and he now needs 24 / 7 care. This means that my mum is now his full-time carer, and I am the secondary carer and guardian for both.

I guess you could say that I’m busy working on maintaining and refining my own resilience through this, not only by resting as much as I can, but with regular ocean swims (except July and August – brr) to build on my endurance and maintain my physical vitality.

While it is an enormous privilege to have the opportunity to bid someone you love an extended farewell, by the same token, long goodbyes can be a cruel and treacherous bastard, as you witness your loved one’s slow and excruciating decline. I’m grieving someone who is still here, but isn’t really here anymore, and a piece of my heart cracks each time I see him.

I think that landing in your inbox is a privilege, not a right, and I don’t ever take it for granted that you allow me to share that space with you. My 1:1 sessions have transitioned to online sessions for new clients, but once lockdown is over, I look forward to catching up with you in the flesh for reiki trainings, yoga and healing workshops, as well as a retreat I am dreaming of hosting sometime next year.

I’d love to hear your news. How have you been? What has kept you busy over the last year? How have you been building your resilience? If there are any specific topics you’d like to hear more about, please let me know.

Until next time, sending you lots of love.

THE THINGS THEY SAY ABOUT THEIR SESSIONS

“Patty you’re amazing. We had our 4 clearing sessions earlier this year, and 8 months later, I still feel the power of your words. Boundaries are becoming easier for me. But the thing that really sticks to mind, is how you always say “words and actions need to match, otherwise all the person hears, is blah, blah,blah”. I thought I’d been clear with John about my expectations and deal breakers before we went away with his brother’s family.  But all the explaining and repeated conversation were really starting to drain me – especially with John’s brother and his wife, so I did it!!! The thing I always wanted to do, I did it!!!!

I bloody well left, and rented a small apartment on my own for the tail end of the week!! And you’ll be really impressed when I tell you that I fully expected John to lose his rag at me, and I was practicing being neutral and detached, but not only was he understanding and said things like “I don’t blame you”, he actually asked if he could stay with me on the last 2 nights as his brother’s kids were driving him mental. The biggest shock of all, was when I said “no, I need a break from you too. Love you and can’t wait to see you on Sunday xx” I mean – who even am I? Thank you, Patty. You’ve helped me see strengths in me I never knew I had, and I’m really liking this version of myself!”