The trick to Prosperity? 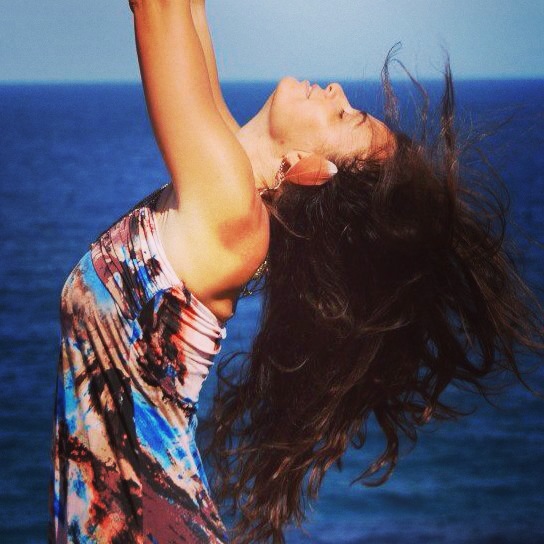 Is recognising it when you have it! As a reiki healer in the eastern suburbs of Sydney, I often see clients whose range of income is often vast and varied. I marvel at how much the sense of ‘poverty consciousness’ is really a manifestation of the thoughts in our head, as opposed to the level of income we earn.

Some of my clients who earn 6 figure salaries have such a depleted sense of self worth, that they are constantly in debt, never ‘seem to have enough to get by’, and often let money slip through their fingers through either gambling habits, excessive drug use, or extreme spending practices as though on a subconscious level, they truly believe that they are not worthy of having it.

On the other hand, some of my clients who earn a more modest income never seem to have issues with ‘money’. Their idea of abundance and prosperity encapsulates every facet of their life, from their health, to their self worth via their personal relationships or their work.

If our sense of worth is measured by the amount of money in our bank account, does that mean we are automatically worthless when we have less? The Universe has a wicked sense of humour, as often when money does materialize our way, we don’t always acknowledge it – if it hasn’t come via the way we had hoped.

In a kinesiology session recently, one of my clients felt inferior to his partner who earned so much more than he did. Despite the fact that she was more than willing to share her abundance, initially he was not able to move past his own his sense of ‘not having earned it’.

Many of my spiritual teachers have affirmed that what you need the most in life is what you need to give away. It always starts with us. We need to take responsibility and make the first dent in the Universe in terms of what we want.

Having said that, we also need to respond accordingly when we are sent something that is not quite right. A yoga student recently relayed that she has a yearning to be in a long term relationship with a passionate man. The Universe sent her the latter in the form of someone who did not wish to be committed. It was up to her to assert that she wasn’t going to settle for less than what she wanted, as being lonely, simply wasn’t reason enough.

In yoga, we learn that the cause of suffering is largely due to the 5 “kleshas”. These “afflictions” distort our mind and our perceptions effecting how we think, act and feel.

In our personal relationships, it’s often hard to see that we are being a mirror for what we are experiencing ourselves. Does your partner under value what you contribute? Do you do the same back to them, but in a different context?

If you want love, give it away.

If you want respect, give it away.

If you want honesty, give it away.

If you want cooperation, give it away.

If you want compassion, give it away.

If you want control, give it away!

I was recently inspired by my friend Anna Greer. She is a yoga teacher who is passionate about animal rights and veganism. She walks her walk and talks her talk and has always lovingly supported my kundalini yoga classes and workshops.

She has recently decided to join the Sea Shepard on the Brigitte Bardot vessel as a crew member. They are an international non-profit, marine wildlife conservation organization whose mission is to end the destruction of habitat and slaughter of wildlife in the world’s oceans in order to conserve and protect ecosystems and species.

Despite being in the front line, they are non violent in their activism and Sea Shepherd vessels have had incredible results in saving whales from slaughter (last season their work saved 863 whales – many of them pregnant).

The crew are all volunteers. Not only do they put their own life in danger, sometimes on a daily basis, they also don’t get paid for the work that ensures our oceans and their inhabitants are protected.

Anna’s departure co incides with a Kundalini Yoga Workshop I am running this Saturday on Abundance and Prosperity. It’s actions such as Anna’s that truly humble and inspire me, and remind me that without such sacrifice and activism, so many of us would be unable to enjoy the joy and wonders of the ocean.

I walk along the beach every single day. I often sit and meditate in front of the sunrise or sunset, and admire Her Majesty The Ocean while I humbly feel gratitude for all of the blessings in my life.

It’s for this reason exactly that in partnership with Jivamukti Yoga Sydney, ALL PROFITS from this workshop will go to Anna. I’m hoping that you will all be able to join me this Saturday. The auric field around our physical body stores our doubts and our fears – but it also holds our dreams, hopes and inspirations.

Not only will we clear the debris of doubt, we will also chant for clarity, prosperity, abundance and love.