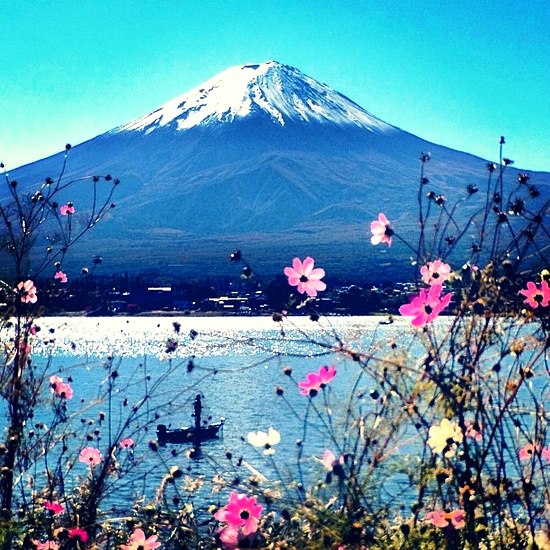 The Northern Hemisphere celebrates the winter solstice around Christmas and just before the New Year. This highlights the idea of nurturing new beginnings and a time for creating new resolutions and resolves.

For those of us in the southern hemisphere, the winter solstice is celebrated in the middle of the year. The inward nature of winter allows us to heal and be recharged for spring, as well as reassess our connection to our spirit and life purpose.

The winter solstice is a celebration of our spirit being reborn and transformed from inner darkness into light. Spiritually, it is symbolic of allowing the darker shadow side of our personality to come out, to be acknowledged and to be transformed as it heals.

The length of daylight, the time between sunrise and sunset, starts increasing from the time of the solstice. From then on we can start to look forward to longer days, increased energy and vitality and an awakening of our spirit, goals and aspirations.

Being the shortest day of the year, the winter solstice is essentially the year’s darkest day, but not necessarily the coldest. Because the oceans are slow to heat and cool, the seas still retain some warmth from summer in June. It’s an auspicious time for us to balance our spirit and physical body during Winter when we tend to go inward with our emotions.

“REVOLVE YOUR LIFE AROUND SUMMER AND WINTER SOLSTICE AND EVERYTHING WILL BE TAKEN CARE OF.” ~YOGI BHAJAN