Anger – A Potent Tool For Transformation

Anger is a potent energetic tool for transformation

Our society doesn’t really teach us the value of anger. In one extreme, it is dissuaded, dismissed and even devalued, yet on the other hand; it’s given a cultural value that can be used as an excuse for ‘passionate behaviour’. 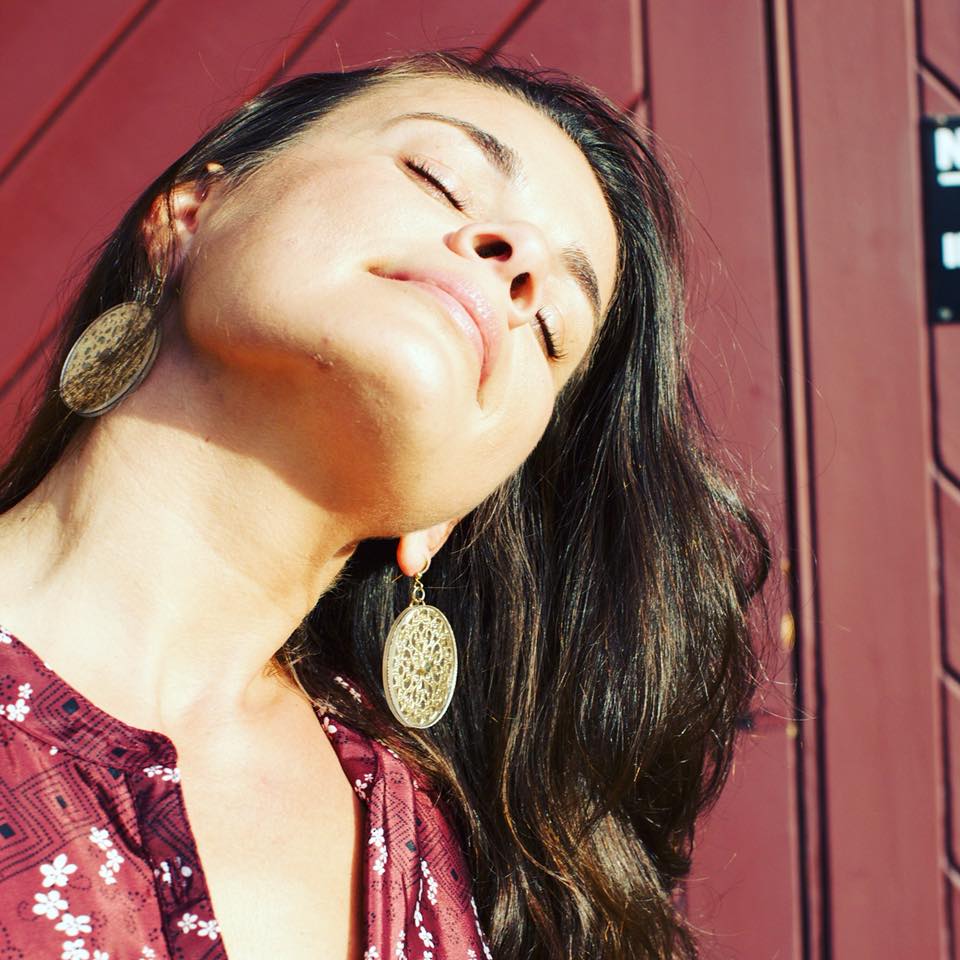 I have a dear friend who’s been living in South America with his girlfriend for a while, and he recently confided how its taken him years to overcome the ultimate trump card in any of their heated exchanges that ended with something along the lines of “I’m a Latina – this is how we are!”

Initially, he was open to the possibility of adjusting his views on their interactions, but it soon became evident that there was a fine line between an accepted cultural get-out-of-jail-free jail card for bad conduct, versus incredibly unconscious and downright disrespectful behavior.

In over 20 years of experience as a counsellor and healer, I’ve often found that the real issue doesn’t necessarily stem from the feeling of anger in and of itself, but of our inability (or lack of knowledge) regarding how to move through it, and to transmute it into a positive platform for learning and transformation.

Carolyn Myss is well known for teaching how anger is one of the most toxic psychic forces to be around. If you’re living in a toxic field of anger, then that anger will eventually break you down as well. Someone else’s anger can easily contaminate you, much like your own anger can easily make you sick and impact the functioning of your entire cellular constitution.

She also talks about how disempowering the concept of ‘but this is how we do things’ is, not only to the detriment of an individual’s psyche, but to the potential growth of a wider community.

Sociologically, it always fascinates me when people define an entire race or culture based on a perceived blanketed temperament. Not only does it have an insidious ripple effect through mainstream society, but it also affects our ability to feel empowered, validated and respected within our relationships.

I experienced this recently myself when I was almost run over on the zebra crossing near my home. As the car whizzed past me, my knee jerk response was to slap the back window as I furiously yelled out to the driver.

While my words were more profanity than profound, her actions were the complete opposite as she proceeded to do a U turn and drive up the opposite end of the street where she came to a halt as she looked out at me.

She looked directly at me and said “I am so, so sorry.”

I could only look back blankly as my body was still shaking with fury, but was also numb with shock at her response. Realising this, she repeated her apology a little more emphatically, while meeting my gaze steadily.

The feeling of such pure genuine remorse had such an instant calming effect on me that I nodded in acknowledgement and mirrored her palm as I said “thank you”.

After placing her hand on her heart and re affirming how sorry she was for a final time, she drove off and I went about my day, free of the trigger fueled rage that had been so active in my nervous system only moments before.

But this example is not all that common is it? If anything, one of the most insightful lessons I’ve come to learn and subsequently embody over my many years in training (and therapy), is how important it is to let go, forgive and release my anger without waiting (or even expecting) for someone to apologise first.

Anger is a potent energetic tool for transformation, but not if it stays in your system for so long that it becomes a habitual feeling that invariably becomes something ‘normal’ for you to feel.

One of my earliest yoga teachers would encourage the use of strong physical exercise to help release pent up tension, and it’s something that I have found to be very powerful.

Vigorous exercise helps your glands sweat out the heavy toxins that not only promote physical wellness, but can additionally provide emotional relief that can also release mental strain so that you’re not continually stewing on the same scenario over and over again.

When anger is taken out of context, or when the context is unfamiliar, most of us have a tendency to either avoid the venting person or situation. A similar effect ensues when our principles dismiss the validity of someone’s fury, which can ultimately lead to the feeling of resentment – sometimes on both sides.

It’s the culmination of the seemingly little ‘irrits’ that can lead to an explosive outburst irrespective of the context, but just like ‘nothing comes from nothing’, the same can be said in reverse in the sense that flare-ups don’t just come out of nowhere.

There’s usually a trigger that goes back to an original event that’s often connected to a multitude of ruptures. And it’s within this labyrinth that a rich tapestry of healing has the potential to unfold, provided that each rupture gets acknowledged, cleared and released. (Such is the power of kinesiology and energy healing).

Maybe there’d be a significant decrease in road rage if all drivers that almost run over pedestrians along zebra crossings could be as quick to be as genuinely remorseful as my driver was the other day..

Til next time, stay safe while crossing the road.. And I’m sending you so much love,