Many years ago I attended a seminar that talked about a universal event that helped humanity open their heart chakra. The global event that the speaker was referring to was the tragedy of Princess Diana’s death.

I still remember where I was and how stunned I felt at the shocking news of her death after the car accident in Paris. I was old enough to have watched her televised wedding and can even remember asking my mum why her wedding dress was so dirty. 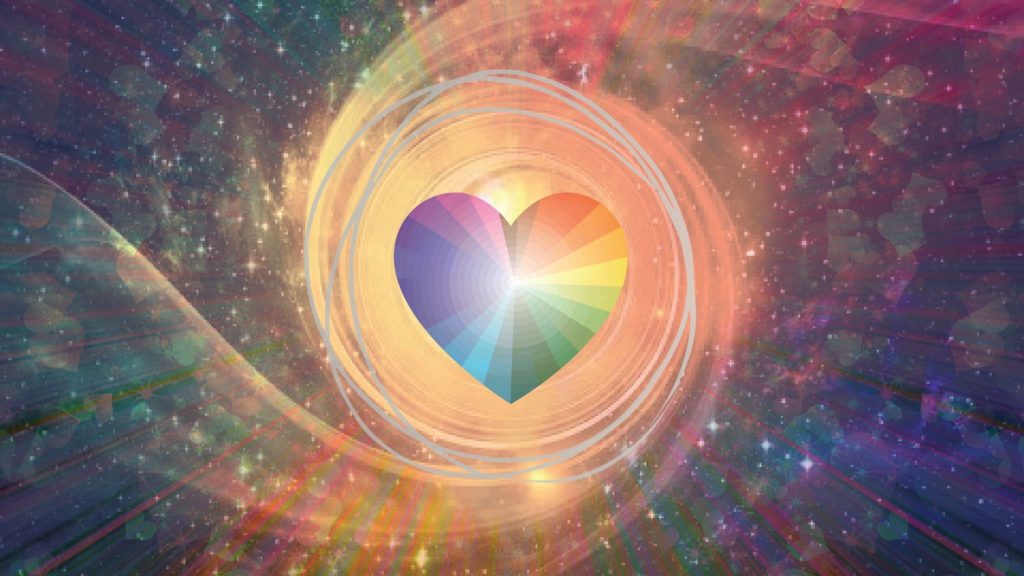 My limited suburban existence had only ever been exposed to tacky neon white dresses entering an Orthodox rite of passage. (These days as a celebrant, I need to check what colour my bride is wearing so that we don’t both turn up rocking an electric blue hue!)

I’d also grown up with her face gracing numerous magazine covers and had witnessed the unravelling of her marriage as the internet started to become more mainstream and privacy laws steadily blurred.

20 years beforehand, I’m sure that a different generation would have experienced the shock of Elvis Presley’s death and President John F Kennedy’s a decade before him.

In astrology, the placement of the planet Uranus is said to have a generational influence on our chart, in addition to Neptune and Pluto who also add a historical influence.

This is why certain clusters of people are grouped together to describe common character traits such as Post War Baby Boomers, Generation X and Millennial’s to name but a few.

We understand the world through common beliefs, experiences, tragedies and triumphs, but unless we can relate to this as a collective, our united desire to instigate, much less contribute to change won’t be felt unless there’s been a mass impact.

A few months ago, Chris Cornell committed suicide and on what would have been his birthday only last week; his friend Chester Bennington did the same. In between those dates, many also mourned the anniversary of renowned comedian Robin Williams.

Even though popular culture isn’t always indicative of popular sentiment, historically, its been an expression of our collective experiences.

According to Dr James Taylor, “Most people think of popular culture as the most common forms of entertainment, whether television, movies, music, or what’s on the Web. But popular culture is grounded in expressions of shared experiences that are much more fundamental to our society, including the values and beliefs that have shaped it, for example, integrity, community, compassion, courage, sacrifice, respect, hard work, and justice.”

And what is popular culture these days? I don’t know many people that watch mainstream news anymore and what have traditionally been societal norms are being challenged every day. From gay marriage rights to non-denominational gender terms and extended modern family’s that aren’t comprised of mummy and daddy roles.

I’ve deliberately used examples based on western popular culture, not only for the sake of brevity in this post, but also to highlight how these events unite us as people, a community and in some cases, as a nation.

Interestingly, most of us have read about the tragedy of 9/11, the Bali Bombings, the Paris Terror Attacks, The Nigerian Girls Being Kidnapped, The Syrian Refugee Crisis, The Israel Palestine Conflict, the latest hurricane that tore through the Caribbean islands and most recently, Mexico to name just a few, but unless we experience a great tragedy or triumph first hand, we don’t have enough of a connection to it to be able to feel the impact.

Today we celebrate another Equinox. I usually celebrate it by running a workshop, but in order to maintain my own personal equilibrium, I’ll be travelling to New Zealand to go on a retreat as a participant instead of a facilitator.

For us antipodeans, it is the coming of spring, the lengthening of days, the beckoning of summer and the gradual expansion of our energy. It’s the 2nd time in the year that we experience day and night as equal.

I felt the irony as I posted my vote to support marriage equality. I notice that it’s something my beloved wedding clients grapple with all the time. I pondered on the absurdity of how we’re still debating whether gay people should be ‘allowed’ to vote – in 2017!

I remember the dissapointment when most Australians didn’t vote to make Australia a Republic, and I hope that we won’t be disillusioned all over again once the Marriage Equality results eventually get pushed through Parliament.

As a yogi, I try hard to be open to other people’s perspectives, and even today as I chatted to people I bumped into on the street I live on, I noted that there are numerous folks who I like and respect very much, that hold vastly different political opinions to me.

Can popular culture still inspire growth? Or do we need to make radical changes in order to shift a collective? I’m not sure the answer lies in one or the other, but here’s a quote I wanted to leave you with. Til next time.

“Here’s the deal. The human soul doesn’t want to be advised or fixed or saved. It simply wants to be witnessed — to be seen, heard and companioned exactly as it is. When we make that kind of deep bow to the soul of a suffering person, our respect reinforces the soul’s healing resources, the only resources that can help the sufferer make it through.” – Parker Palmer

Sending you so many blessings for any transition you make during this auspicious Spring Equinox time,