The Relentless Need For Attention

Have you ever seen the movie ‘Rachel’s Getting Married’? It begins with a father travelling to a rehab centre to pick up his daughter who is now in ‘recovery’ so he can take her home just in time for her sister’s wedding.

Except that most of the guests, as well as her engaged sister, are not exactly overjoyed to see their freshly released relative.

One of the key issues that immediately arises, is the need for relentless attention seeking. Rachel who is getting married doesn’t necessarily want her sister in the bridal party, but is happy to compromise

Her newly reformed sister however insists that she will not only be a bridesmaid, but will replace Rachel’s best friend as the maid of honour. Narcisstic much? Yep, it’s one of the key attributes of an addict, even a recovering one at that.

If that little introduction doesn’t pique your interest, nothing else will and I’ll save the rehashing of the movie for a more qualified critic.

The concept of needing attention is a fascinating one, as we’re plugging into our universal right to be here AND to be seen. It’s a concept that’s entrenched as part of the archetypal behaviours behind the base and solar plexus chakras respectively.

And it seems that many of us are navigating platforms where our current relationship dynamics can sometimes trigger our old childhood wound(s). For some it’s because we came from a culture where the boys had a higher standing over their female counterparts. 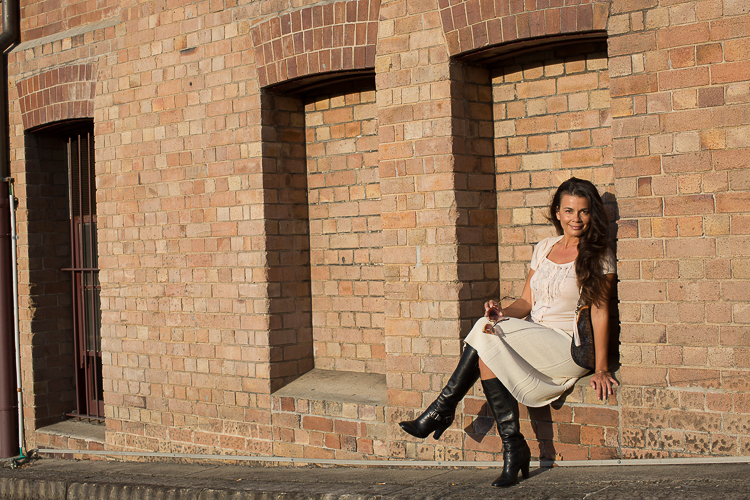 For others it’s because a sibling got more attention because they were older/ younger / sicker / smarter / more talented. The adjectives that can be inserted are potentially endless.

Sometimes it’s because our parents held a completely different value system that ignored our own natural talents. Perhaps they were intellectual and could never validate our artistic pursuits.

Perhaps they disowned us when we chose not to longer follow the religion they gave us. Maybe the culture we inherited is no longer the culture we have an affinity with.

The list is long and endless and I see examples of this often in both my personal and my professional life. Most recently, one of my friend’s chose to not invite her sister to her milestone b’day, and one of my celebrant clients chose not to invite her mother to her wedding day.

The aforementioned mother and sister had a long history of public tantrums and an egocentric (maybe even narcisstic) inability to ‘hold the space for others’ as they both needed to have every moment or situation revolve around them.

This wasn’t the first rodeo for both my friend and the bride I was a celebrant for. The number of family occasions where dramatic outbursts would ensue tears, tantrums and tireless hours of reassurance ranged from many birthdays, weddings and Christmas celebrations over the years.

This was a situation that they had both been in many times before but the difference this time was not only the clear boundary that they both extended to their problematic relative. Instead, they remained detached from the outcome of any potential explosion from their respective family member, as well as the rest of their family.

Although drama gets attention, it also causes the pituitary gland and hypothalamus to secrete endorphins, and as a result, drama eases the anxiety of wanting more attention than you are getting

Since drama uses the same mechanisms in the brain as pain-suppressing and pleasure-inducing compounds found in heroin and opiates, people can easily become addicted to drama

Like most addictions, you build up a tolerance that continuously requires more to get the same neurochemical affect and in the case of drama, it means you need more dramatic crises to get the same thrill.

I think that there can be a huge misconception about people being classified as ‘alpha males’ or ‘alpha females’, when in reality, they are individuals that harbour a strong need for relentless attention, and have cleverly constructed their social constructs to facilitate this.

We trade money, time and energy in most of our interactions, but validation will always come in different forms. According to Brilli Gordon PhD, ‘All humans require attention. Without getting and giving attention, you could not have a social species. Getting attention is necessary for life’s vital enterprises and can be the difference between life and death in a crisis. Therefore, not getting adequate attention can threaten the quality and sustainability of life.’

And for the record, only one of the stories I shared earlier regarding my friend and client enjoyed the support from the rest of their respective family. The other faced a nasty backlash that remains unresolved to this day.

I felt called to share them regardless, because I find that the need to assert our boundaries, is not only continuous, it’s also ever changing regarding existing dynamics within our relationships.

Whether our boundaries are well received or not should not stop us from expressing our own needs and truths, otherwise we are living a life where we anticipate other people’s reactions which ultimately takes us further from embodying our own true soul potential.