The power of Perspective

Top of the morning to you my friend! Today I am writing to you from the power of a fresh perspective! You see, I just had a solid 10 hours sleep!

More like a desperately needed catch up..No wonder I get grumpy when I don’t have enough..

I live in an apartment block that houses 9 apartments and after 4 years, we all know each other quite well. It’s a quiet neighbourhood that’s super friendly.

When one of the couples in my building broke up, they moved out and rented it to another young couple. I guess they must have energetically cleansed the love juju, as this new couple got engaged and have decided to move to the country and get married. 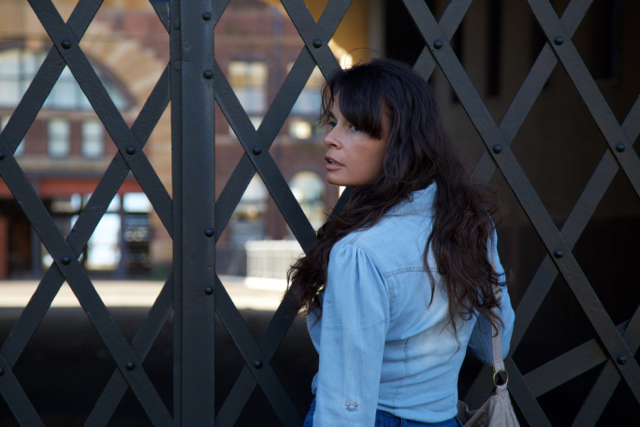 Unfortunately they decided to have a farewell and bring the after party back to their place on Saturday night. From 2am – 5am I woke up thinking I was back at the Burning Man Festival as the music was reverberating so loudly through the entire building.

I was determined not to let it affect me in a negative way as I was teaching a massive workshop the following day and wanted to make sure I was fully present with all participants. A nice big coffee and the adrenalin of my natural excitement of being in a sacred space with so many amazing people got me through.

After an epic day, I felt myself crashing at about 4pm and remembered this amazing article written by Elizabeth Gilbert called Proof That Perception Is Everything. She tells the hilarious story of the aftermath of her beloved grandma’s passing away, when her 3 children (Liz Gilbert’s father, uncle and aunt) were going through her stuff and were reminiscing about their mother’s character. Here’s a quote:

My uncle, the baby of the family, looked at the refrigerator and said, “I can still see Mom standing there, pouring me a glass of milk. Do you remember that sweet thing she always used to do whenever she got us a glass of milk? Remember how she’d take a tiny sip first, to make sure it wasn’t spoiled? Always looking out for us.”

My father, the analytical engineer of the family, raised his eyebrows. “No,” he said. “You are so wrong. Mom wasn’t sipping our milk to test it for freshness. She was sipping our milk because she always overfilled the glass. She had no sense of spatial relations. It used to drive me crazy.”

My brilliantly sardonic aunt looked at her two brothers like they were the biggest idiots she’d ever seen.”You’re both wrong,” she said. “Mom was stealing our damn milk.”

My own brother and I have done this countless of times about our respective parents, as well as other family members that have influenced our childhood.

Just the other day, we were reflecting on the first family funeral that we’d ever attended, and it happened to be my mum’s cousin. Our opinion of him was as divided as 2 people could get.

My perspective was that he was scary and mean and quite sexist in the way he treated women versus my brother’s perception who claimed he’ll never forget how kind and generous our uncle was.

After swapping our stories, I was truly touched about a situation I’d previously had no idea about. There was a teeny tiny part of me that wondered whether my uncle would have shown the same level of compassion had the scenario involved a girl in trouble, but do you know what? It really doesn’t matter.

At the end of the day, my heart was cracked open a little wider knowing that someone completely unexpected had shone some light in one of my sibling’s darkest times.

In fact, one of the greatest lessons that I’ve come to really appreciate in the last few years, is to not take things so personally. The other lesson, is to constantly ask myself how I can flip my perspective?

It’s something I do personally almost every day, and it’s the professional space I hold with my clients as well. My friend Heather Porter talked about this during our chakra chat interview. You can watch our mini chat here, or click on the image below. 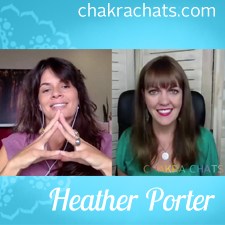 y so many of us have a yearning to get away so that we can re evaluate our life and come back with a fresh perspective.

I have to say, another lesson I’ve come to appreciate over the years, is to not waste my time convincing someone of my opinion, when they’re not open to hearing it.

The most powerful conversations that I’ve had the privilege of being part of have been when both of us have genuinely wanted to hear what the other had to say, in a way that was respectful and open hearted. It’s actually something I’m trying to emulate in all facets of my life.

P.S. Guess what? I’ve created a brand new program called SOUL ALIGNMENT – an 8 week specialised transformation with me. I wanted you to be the first to hear about it and I’m only opening it up to 4 people at a time.