The freedom you have from not being ‘enough’

Can feeling like you’re not enough ever be a GOOD thing? I ask this because there’s a recurring theme that comes up a lot in my kinesiology practice and even though it can manifest in a myriad of ways, it generally shows up as a feeling of not being ‘enough’.

One of my friends works as a professional dancer and when we caught up for lunch the other day, she was chatting about how she’s now getting ready to retire, but almost doesn’t know how to stop. She grew up in South America where dance was not only considered to be a normal part of how everyone integrated socially, but her town was full of people who were considered to be ‘good dancers.’ 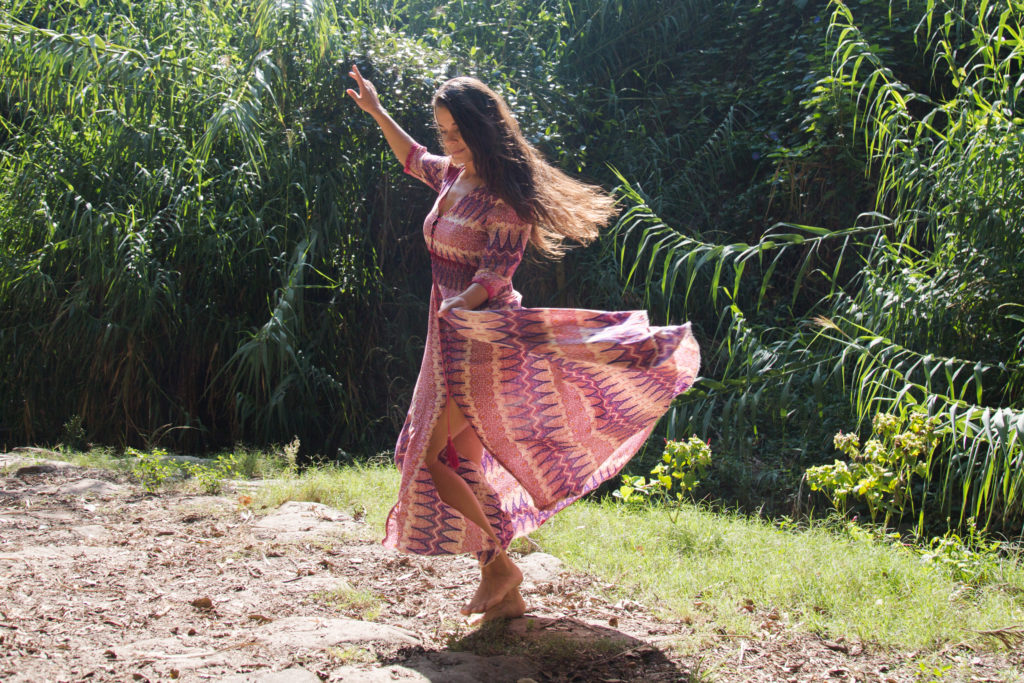 From a young lass, she had it drummed into her that being good was never going to be enough. She needed to have extra grunt in her ambition to not only stand out, but to maintain enough stamina in her endurance to be able to sustain her drive. It’s also why she got to travel the world and star in so many musicals over the years.

The feeling of being ‘enough’ is as elusive as a handful of sand as it’s a destination that more often than not, only exists in our head. Its intangible, yet conditional much like a carrot that we get at the end of our journey.

Not being enough can actually be amazing because it is so humbling! We just need to remember that it can act like a double-edged sword where we start to run with a conditional programming. I hear this all the time with my clients who leave their corporate roles, as the pressure to meet targets and to exceed sales forecasts becomes unbearable.

A role that may have initially started out as fun or challenging eventually becomes intolerable as the environment is set up in a way that is not sustainable for the long term. This is when the feeling of not being enough or good enough starts to visit our consciousness but really, when we dig a little deeper, we often uncover that its not even about being enough or not.

It comes down to the fact that if we are not in the right environment according to our soul alignment. Unless we feel validated and supported, we’re only ever going to just survive instead of thrive. This is why I often speak about the changing nature of our community, and how it can generally be broken down into 3 main thirds.

Sometimes our current environment and community is no longer able to accommodate for our changing emotional, mental and spiritual needs.

In order for these updates to be made in a way that is empowering for us, we need to be equally neutral and detached. The environment and community that may have once been nurturing and stimulating may now be limiting and stifling. 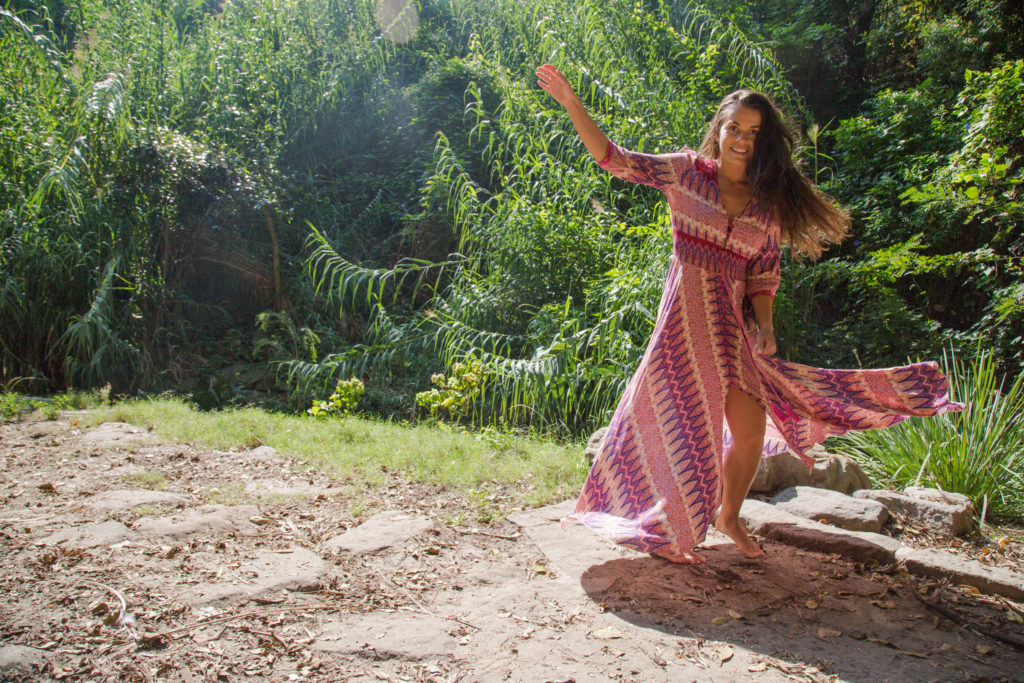 There’s something liberating about not being enough. When I think of all the times this was said to me professionally, I can’t help but think that hindsight is a beautiful thing, for when I reflect back, I can clearly see how this environment wasn’t suited to me at all.

I can apply this concept to when I had a falling out with a friend many years ago. After a huge misunderstanding erupted between us, my friend then apologised for her behaviour towards me. But the apology wasn’t enough to undo her nastiness. The words she said were like a bell that could not be un-rung so although I forgave her, I no longer wanted to share the same kind of closeness.

And again, when I looked back at our dynamics in a more objective way, I realised that we had actually grown apart L O N G before our eruption. I had just forgotten to update my expectations of her in my head.

The experience of ‘not being enough’ can be attributed to not being quite where we want to be yet, or because we are in the wrong environment where we may be just surviving instead of really thriving.

As a yoga teacher, I was taught early on about the power of being honest and humble about my practice with a phrase that would often accompany the instruction of a more advanced posture. It went something like “If I could come into the full variation of this pose, I’d be able to do X, but this is where my practice is right now.”

As much as I loved yoga, I also knew that the practice of an astanga style or a heated room such as Bikram or power would bring out a competitive side to my ego that I didn’t necessarily want to nurture.

Instead, the more gentle yin or restorative practice would soothe my nervous system while a vinyasa or a kundalini style would facilitate an open communication with my body and my mind.

When a posture is not comprehensible or no longer accessible to me, it’s not so much that I’m not enough, but more about where I’m at right now in my life. Last week my mind was brimming with website updates and retreat info so my body was more restless and my emotions were more irritable as I struggled with refining each pose.

Have you noticed that as a society, we often want to showcase our craft only once we’ve perfected it, forgetting that even our work in progress can actually be impressive enough to inspire or even change someone’s life.

I watched myself do the very same thing when I was writing this post and I was making a list of all the things I wanted to tell you such as how I’ve updated my website (yay!) and that I have a date for my annual retreat in August (woohoo!).

As a reformed perfectionist, I still have a desire to want to make sure everything is perfect before I share it, but given that one of my core desired feelings is FREEDOM, I’ve learned to let go of wanting to be perfect, for it gets in the way of my own liberation.

In many ways, my revamped site is a reflection of me. There’s a whole heap of things I’m proud of and a few things that aren’t quite how I’d like them to be, BUT it’s enough for people to get a glimpse of who I am and whether they’d like to collaborate on their emotional and spiritual wellness with me. And if I’m not enough, there will be someone else who will be just perfect!
Til next time love bug,Patty Kikos

P.S.If you like the look of my pics, head to my amazing photographer’s website and you can get 20% off your photoshoot when you mention ‘Patty’